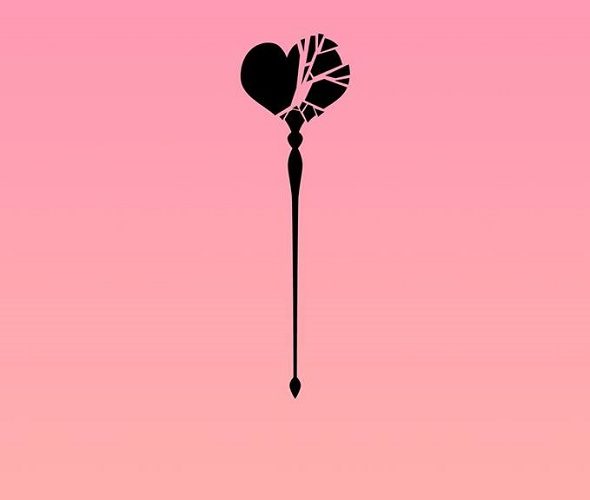 We open on a scene that seems ordinary enough. A school teacher (Jose Sacristan) is giving a lecture on the unerring and immutable importance and longevity of the field of mathematics. A few random students laugh slightly, and the lecture is derailed as the teacher pulls a girl to the front of the class. In her hands is a note, which he makes her unfold and read to the class. He then demands that she hands it over. But a funny thing happens. The girl has refolded the note, and when she opens her hand to offer it over, the note is gone, and with it the offense.

So begins Magical Girl, a film that will most likely turn off many an audience member, while leaving those who find its wavelength and who can exist within it vibrating from the experience. Writer/director Carlos Vermut has created here a cinematic world spun of unasked questions and unexpected answers, intractable situations and horrifying attempts at resolution. A world of spartan rooms and static camerawork, where the compositions are clean but the hands of the people living inside of them are all dirty. Cold open aside, the story proper begins with Luis (Luis Bermejo), an out-of-work literature teacher, selling books to help make ends meet while he is unemployed and caring for his twelve-year-old daughter, who is sick with leukemia. When he arrives home from his sojourn to the bookseller he finds his daughter unconscious on the floor of her bedroom, and while at the hospital he receives news from the doctor that sets him on edge. Suddenly, small transgressive requests from his daughter – like trying a cigarette or drinking a gin and tonic – are not subjects of debate or questioning, but wishes readily granted. Thus, when he finds her wish journal and discovers that she covets a very expensive dress designed after her favorite anime, he decides to stop at nothing to be able to get it for her.

His quest to provide this small spark of happiness for his dying daughter will take Luis to the wrong side of the law, and cross his path with the enigmatic Barbara (Barbara Lennie). A tense, disturbed, mentally unbalanced woman, Luis takes the opportunity to blackmail her and sets her on her own walk to the darker side of human experience.

This is a movie obsessed with the way that a single action can create ripples that spread out in unpredictable and tragic ways. A father too scared to be with his daughter during her time of need strives to provide her an external show of love and affection that will give her the joy he is sure his wrecked presence cannot. A woman without the drive or confidence to be on her own struggles to find a way to make her problem disappear. Later on another character will also enter the picture, also a subject to the happiness of another, and begin a downward spiral of extreme response that could never have been predicted at the outset. People who can elicit an emotional response in those around them – be it love or fear – have the power to direct their actions. A person is only ever in control of their own life when they have complete control over the lives of those around them. This concept is harrowing to consider, and Magical Girl brings serves as the blackhearted teacher who has set out to instill this lesson. There are displays of power and authority in this movie, actions of pure will, which are still expressions of weakness due to the motivation behind them.

Between this cynical message and the stoic, formalist execution of Vermut’s direction, one could be forgiven for imagining that this movie would be unendurable. However, there is a glimmering, obsidian-black humor that is channeled not only through the dispassionate, deadpan direction, but also in the mournful, sometimes silent performances of the characters. This is a tragedy, yes, but through it’s precise direction and writing and acting it creates a world in which the grim reaper can enter a room and yet be endured by allowing yourself to laugh at the absurdity of the mechanisms that brought him through the door.

None of this takes away from the raw, terrifying power of the final moments, however. Magical Girl keeps you on your toes throughout the entirety of its run, hooks firmly implanted in you as it drags you alternately gasping in shock and laughing in horrified uncertainty and disbelief. Love it or hate it, and I don’t doubt that some will take the latter path, this is a movie that will remain in the back of your mind, cackling like a madman, daring you to try to forget it.

Magical Girl is screening at TIFF and is currently without U.S. distribution. See our complete coverage below.