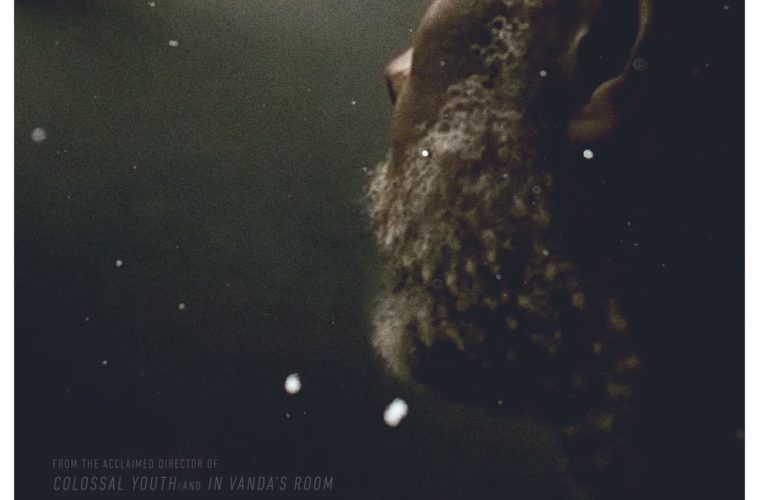 Often, when defining the auteur, one of the first things we go to is the consistency of location — that through a certain booming metropolis, quaint small town, or secluded countryside, we can surmise autobiographical details or even the utopian fantasies of the director at hand. All of this is easy in the case of Pedro Costa, coming off his Fontainhas trilogy, which depicted the struggles of the poor and drug-addicted denizens of Lisbon’s housing projects.

Thus it initially seems odd when Horse Money begins with a series of photographs from 19th-century New York. Yet in a film that switches between time and place, consciousness and dreams, even a distant past and different city feels like home. In the contents of these few photos we see a number of suffering faces, ones that could easily be mistaken for the wandering hero of Colossal Youth, Ventura, who returns in Horse Money, though now as the resident of a mental hospital. In our latest visit with him, the man believes himself to be a 19-year-old in the March of 1974 — the time of Portugal’s Carnation Revolution, which saw the military overthrow the country’s dictatorship. Being himself an immigrant from Portugal’s African colony of Cape Verde, Ventura’s place within this history is vital, since he represents the nation’s broken dreams. Even his “escape” from this hospital only takes him to pained memories, such as a return visit to the old, now-abandoned factory he worked in for most his life. But even the aspirations of a middle-class Lisbon life, as seen on the edge through the shot of a highway and the glint of neon signs, is by no means glamorous. Yet it seems so in comparison to his Fontainhas home, which we’re reminded of through a mid-film montage of the neighborhood and its residents set to Os Tubarões’ “Alto Cutelo.”

Many of these people, returning from Costa’s previous films, are who Ventura considers his “children,” yet are separated from him due to his hospitalization. Even though this film carries over some of the characters, the Fontainhas trilogy remains its own entity, as Horse Money comes as something entirely new, with all traces of the docu-fiction labels thrown toward In Vanda’s Room and Colossal Youth vanishing. Instead, Horse Money is likely the Costa film that best exemplifies the influence of classical Hollywood genre cinema on his work, with both the ghostly hospital where Ventura resides and the looming hell-tunnel he frequently travels feeling like they came straight out of a Jacques Tourneur or Fritz Lang film. This isn’t only apparent in Costa’s immaculate mise-en-scène, but also Ventura’s quest — best seen in an extended elevator sequence, which was appropriately given the title “Sweet Exorcism” when it initially appeared in the 2013 omnibus film Centro Historico. Once Ventura steps in, a confrontation comes between him and a living statue of a soldier, who’s really just the materialization of all the demons of his past, while various off-screen voices all challenge his worth. Ventura retorts to these ghosts of the past that the bricks he laid built homes and schools, themselves all promises of Portugal’s future, yet evidently ones which never came to fruition in a nation fraught in deep social and economic crisis.

Ventura, who Costa framed as a modern Sergeant Rutledge in Colossal Youth, achieves his truest grandeur with the most Ford-ian of cinematic techniques: a gesture. Later on, the crossing of hands comes off as one triumph against all the phony specters of authority — the doctors who’ve imprisoned him, the soldiers who’ve stuck their guns in his face, and the white men who’ve cracked whips on his back.

An articulation of why Costa is so important would make it easy to credit his willingness to show perspectives of the oppressed, but “willingness” is itself a heavily contentious term, as if the man’s images are just a provocation or stylistic tic. But no: rather, he needs to show this all, and, at this point, the frightening sights of heaven, hell, and all that faces us from the terrible, abstract unknown are just a natural part of the imperative. Mr. Tourneur would be proud.

Horse Money played at TIFF and will be released on July 24th. See our complete coverage below.