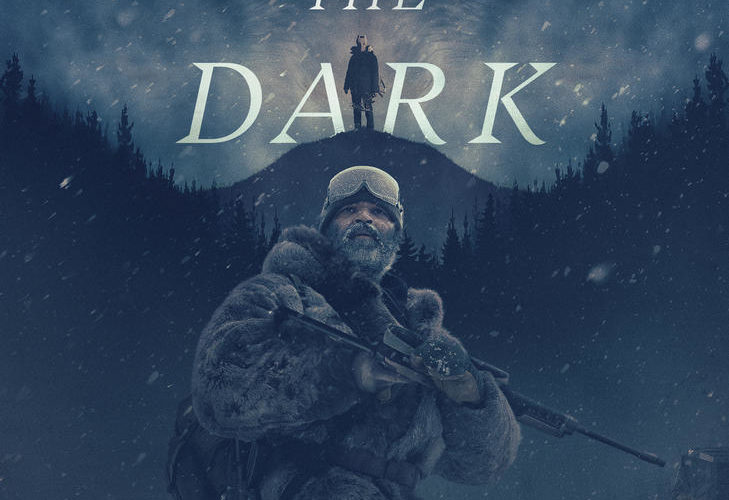 TIFF Review: ‘Hold the Dark’ is a Self-Serious, Staggering Failure

Getting the chance to be an exceedingly dull stab at Elevated Horror, Elevated Thriller, and Elevated Action all in one fell swoop, Jeremy Saulnier’s Hold the Dark is nothing but a staggering failure in both the realm of art and entertainment. It truly feels appropriate that Saulnier is directing episodes of the upcoming third season of True Detective, as his portentous, soulless craftsman sensibilities seem perfectly attuned to that of prestige television.

Though not to beat up on a single cog in the machine of this utter bore of a film, let’s set up where things go wrong first: the plot. Writer, hunter, and wolfologist of sorts Russell Core (Jeffrey Wright) is recruited by young mother Medora (Riley Keough) to find her missing son who has possibly been eaten by wolves in the Alaskan wilderness, a seemingly identifiable pack that are picking off children one by one.  Of course, the film’s ridiculous material from the get-go is treated with such seriousness and phony-baloney formal rigor that you just know that the wolves have to be a vague metaphor for something.

Yet just wait until the Iraq War (can it be also… a parable?) comes into the picture. Medora’s soldier husband Vernon (Alexander Skarsgård) is introduced gunning down opponents with a turret gun; the hard-cut from Alaska to sun-baked Fallujah admittedly one of the film’s few formally pleasurable moments. Though once Vernon returns from service, suffering from both PTSD and demonic wolf possession, to get his own hands into his son’s disappearance, the film officially goes into its most risible territory; failing to merge its procedural and supernatural threads into anything either interesting or even merely coherent.

While this might all sound like a potential camp classic, nobody seems to be having any fun whatsoever, with the film really only coming to life once during an out of nowhere, if yet still entertaining, shoot-out involving a machine gun (more evoking of wartime) featuring some particularly graphic kill-shots. Saulnier’s first film helmed from another’s script (frequent collaborator Macon Blair), one gets the feeling throughout of a director being completely lost as what to do with the material.

And the actors seem similarly stranded; Jeffrey Wright, who’s always been secretly one of Hollywood’s hammiest actors, of course finds a way to overdo “terseness” yet not to any amusing end. Keough and Skarsgård try their best with bad roles and poor James Badge Dale (also featured in the Toronto International Film Festival’s other dreadfully self-serious dull genre exercise, The Standoff at Sparrow Creek) fails to get anything memorable to do as the hapless town sheriff. At least a scenery-chewing villain turn from a hungry character actor could’ve brought a little juice to the affair.

If anything, Hold the Dark is a reminder that sometimes 125 minutes can be the longest runtime, at least when elongating something this threadbare. One hopes the film will almost be a referendum on crappy genre pictures; a reminder to maybe crack a smile or something. Another movie this po-faced about wolf hunting will be the death of this life-long pulp movie addict.

Hold the Dark premiered at the Toronto International Film Festival and hits Netflix on September 28.