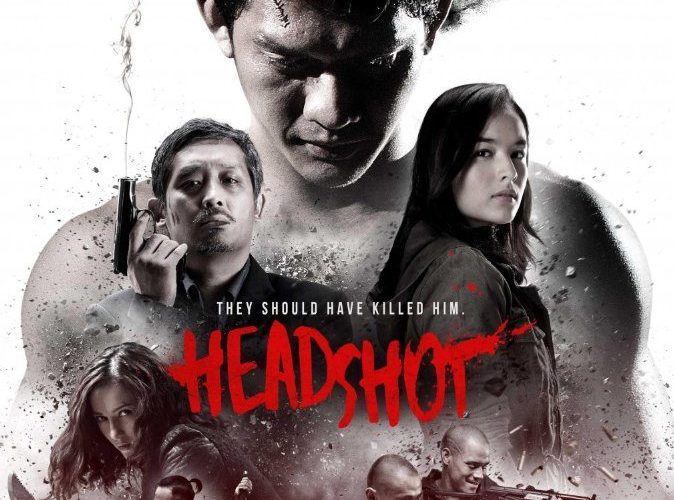 The Raid star Iko Uwais deserves to silat his way through a million hapless evil men, but here’s hoping that, going forward, he picks better cinematic vehicles for his frighteningly fast feet and fists. Then again, every big action star worth their salt has a host of forgettable turns peppering the true showcases for their physical greatness. At least Headshot is good fun. It’s simultaneously a testament to directors Timo Tjahjanto and Kimo Stamboel’s skill and the disappointing lack in mainstream action filmmaking that their middle-of-the-road effort still stands out among the rest.

Uwais plays “Ishmael,” a man with a blank memory and a hard, heavily scarred body who awakens from a two-month coma on an isolated island. Soon after, he and his doctor / sort-of-love-interest, Ailin (Chelsea Islan), are under assault by armed and dangerous thugs who seem to know who he is. (Three guesses what, and the first two don’t count.) After Ailin is captured (of course), Ishmael, gradually reawakening to his vast repertoire of martial artistry, must murder his way across the island to save her.

Headshot follows the Raid philosophy that there is no kill like overkill – nay, that there is no kill except overkill. No one is shot merely once in this film; they must spring at least half-a-dozen leaks before they go down. Bones break the skin, faces get caved in, people catch fire, throats meet sharp objects, so on and so forth. I find this tremendously agreeable in an action movie, and I expect most other fans of the genre do as well. More importantly, the carnage is cut cleanly and for maximum visceral impact, the camera staying energetic without shaking to the point of obfuscation. Getting out of the way of physically gifted people hurting one another is one of the purest forms of cinema we have.

All Headshot needed to do was stay lean and mean, and yet the only-there-as-an-excuse-for-the-violence plot still feels like it’s getting in the way. The mashing together of a worn-down story (the amnesiac killer) is linked to a relatively less-tired one (a “family” of killers trained by a crime lord from a young age), and the latter had far more potential than the former. The oddest thing is that audiences will spend most of the first portion of this movie waiting for what they know is going to happen to, well, happen; once it does, it’s as if everything with Ishmael wondering who he is might as well have never happened. Then again, by that time, you’ll have had enough fun with all the fight scenes that you probably won’t care anymore.

Headshot premiered at the Toronto International Film Festival and opens on March 3.