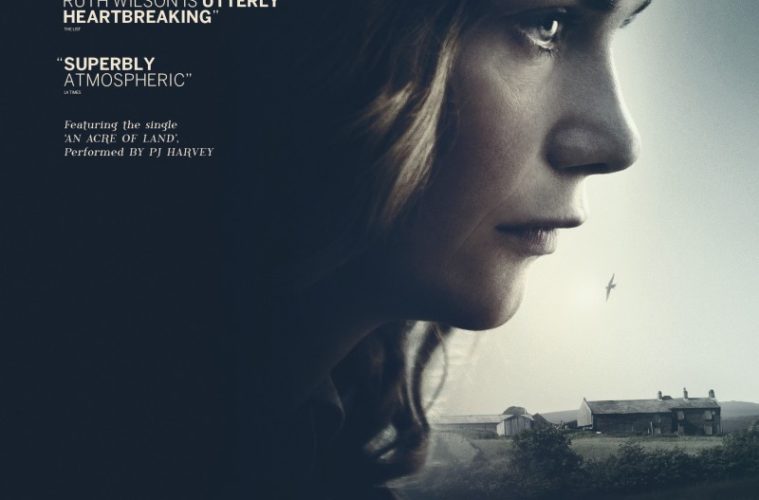 TIFF Review: ‘Dark River’ is a Hollow Exploration of the Aftermath of Abuse

Trauma, or more specifically the aftermath of trauma, has always been a rich topic to explore in cinema, and it’s easy to see why. Trauma itself may be experienced on one’s own or with others, but the struggle to manage and move on after the fact is an internal, individual one that can lend itself to a powerful, cinematic representation. Clio Barnard tackles this subject matter with Dark River, her follow-up to the terrific drama The Selfish Giant, by following a fractured relationship between two siblings in the same naturalist vein as her previous work. But the specificity and raw power of The Selfish Giant are absent here, and as a character-based drama around the emotional scars of an abusive family, Dark River fails in almost every respect.

Sheep shearer Alice (Ruth Wilson) hasn’t been to her family home/farm for over 15 years, but when she learns about the death of her father (Sean Bean), she decides to head back in the hopes of inheriting the property she believes was promised to her. Upon returning to her family’s Yorkshire sheep farm, the memories of sexual abuse by her father come flooding in, which Barnard shows through silent, suggestive flashbacks. Making matters worse is the presence of Alice’s brother Joe (Mark Stanley), who hasn’t seen her since she left home. The two of them know the truth about their father, but neither of them address it, and when Alice announces her intent to claim tenancy on the farm, a violent rift forms between the two.

Barnard broadens her approach to trauma and sexual abuse in order to make it easier for viewers to sympathize, but in doing so she reduces her characters to basic representations. Alice represents a victim who internalizes her mixed emotions, punishing herself and succumbing to fear whenever something triggers her memories (she refuses to go upstairs, avoiding the bedroom where her father slept with her). Joe represents the opposite; he can only express his feelings through rage, expressing anger at his sister for leaving him alone to take care of their father. Both Wilson and Stanley try their best with Barnard’s material, but it’s an uphill battle, as they’re each tasked with playing one simple mode that betrays the complexity demanded from the narrative. These are archetypes, not characters.

The blandness of Barnard’s take on her characters extends outward, from the dull, grey color palette of the visuals to the simplicity of the story developments. There’s a tidiness to the way actions and reactions link to each other, which conflicts with the messy emotional terrain at hand. At one point, a vicious argument between Alice and Mark leads her to a local bar where she hooks up with a man (Joe Dempsie). This character, introduced earlier in a brief scene, serves no purpose other than giving Alice an outlet for her frustrations. And the scene itself is a straightforward link from one point of Alice’s psyche to another, which Barnard punctuates by crosscutting between the sex scene and flashbacks to Alice and Mark at the bar as teens (a choice that force-feeds character psychology to viewers). The linearity of Barnard’s direction exposes the hollowness lying underneath the film’s surface.

Dark River’s reductive missteps finds itself tumbling head first into its frustrating climax, where Barnard tries pulling off a tragic turn of events that gives way to a hopeful conclusion. The entire final section rings false, with its characters and twists registering as ideas and devices used to maximize dramatic impact to no avail. It comes as a surprise to see Barnard – whose last film felt so natural in its look at poverty, childhood, and companionship – so out of her depth here, but it’s likely the result of navigating trickier material. With such a simple approach to heavy subject matter, Barnard creates a distancing effect that reveals the feebleness of her screenplay and direction. It’s a major disappointment from a filmmaker who so quickly established herself as one of the more exciting voices working today, so here’s hoping that Dark River represents an outlier in her career rather than a new standard.

Dark River premiered at the Toronto International Film Festival and opens on June 29.