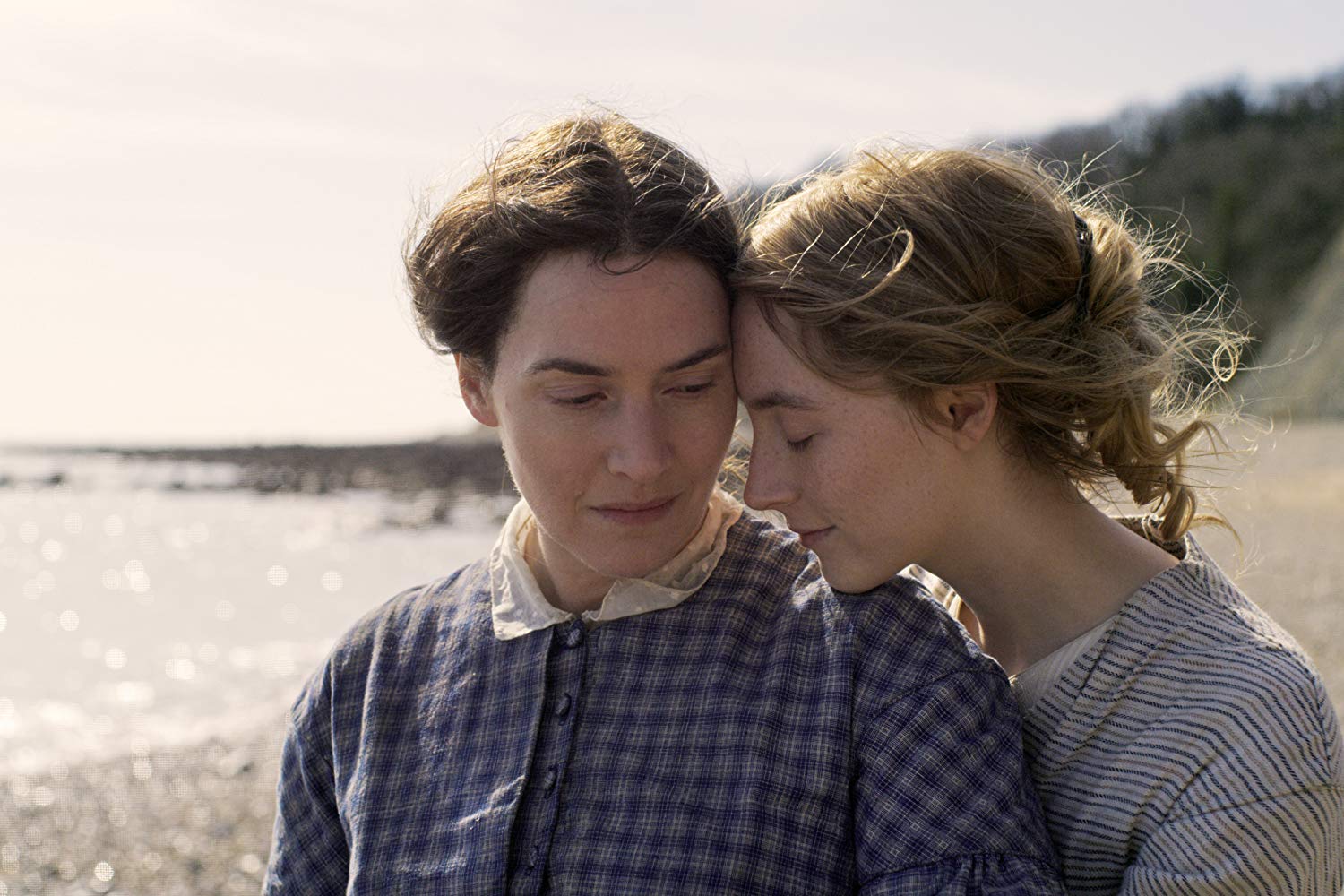 While the pandemic wiped out most plans for any in-person film festivals this spring and summer, the fall film festival season is now taking shape. What is normally the biggest of the fall fests, Toronto International Film Festival, has now announced their plans, which includes a drastically reduced lineup and more adjustments from business as usual, as one might expect.

Set to take place September 10-19, the festival revealed there will only be 50 new features as part of the lineup (down from some 300 titles in recent years), as well as 5 short programs, interactive talks, film cast reunions, and Q&As with cast and filmmakers. The event will feature physical screenings and drive-ins, digital screenings, virtual red carpets, press conferences, and industry talks, but only the first five days will be held in-person with social distancing precautions. All ten days will feature digital premieres, talks, and events.

“The pandemic has hit TIFF hard, but we’ve responded by going back to our original inspiration — to bring the very best in film to the broadest possible audience,” said Cameron Bailey, Artistic Director and Co-Head, TIFF. “Our teams have had to rethink everything, and open our minds to new ideas. In countless video calls over the past three months we have rebuilt our Festival for 2020 drawing on our five decades of commitment to strong curation, support for filmmakers and engagement with audiences. We have listened to this year’s urgent calls for greater representation of underrepresented voices. You’ll see that this year at the Festival. And we have watched as audiences have embraced cinema’s ability to transport them through screens of all sizes. You’ll see that too. We’re excited to present thoughtful, high-impact programming this September that reflects our belief that there’s no stopping great storytelling.”

Concrete Cowboy, which will premiere at TIFF 2020

“TIFF has a proud history of programming award-winning films, expanding the conversation to include a multitude of voices, and in creating boundary-pushing initiatives for the industry. And this year we’ve added new innovations and ways to give back to the community. In doing so, we’re aiming to advance what a film festival is capable of delivering — for audiences and the film industry,” said Joana Vicente, Co-Head and Executive Director, TIFF. “We could never have anticipated the global seismic changes we would be facing in 2020. We tapped into the original spirit of the Festival from when it began in 1976 as our guiding light. The distilled edition of TIFF 2020 reflects a deep love of film, passion for our loyal audiences, commitment to the industry and a whole lot of heart.”

See more info here and a video introduction below.