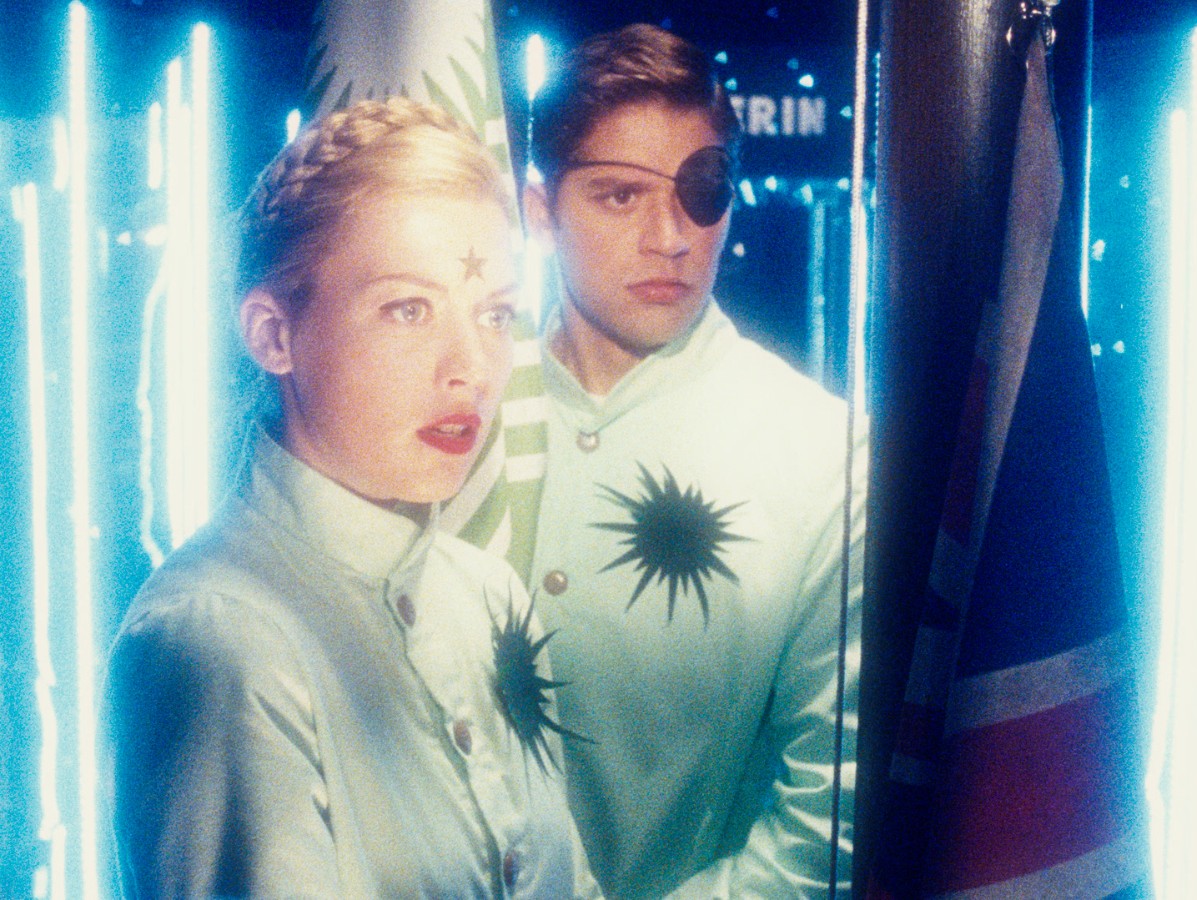 One of our favorites at last year’s Toronto International Film Festival, where it debuted in the Midnight Madness section and won the festival’s Award for Best Canadian First Feature Film, Matthew Rankin’s feature debut will now be arriving next month, courtesy of Oscilloscope Laboratories. Inspired by German expressionist cinema, 1940s melodrama, and wartime propaganda films, the film takes a delirious, fantastical trip through Canadian history.

Ethan Vestby said in our TIFF review, “Set mostly in Toronto circa 1899 and making sly references to multiple neighborhoods, Century‘s sleek glass look in its own way perfectly represents the chilly neoliberal city par excellence as it stands. Rankin is definitely taking on Canadian identity to a great extent: with the nation often seen as the “little brother” to the United States or the British Empire (not to mention the whole Quebec separatist issue), Canada’s own crisis is represented in the nebbish King (Dan Beirne).”

Toronto, 1899. Aspiring young politician Mackenzie King (Dan Beirne) dreams of becoming the Prime Minister of Canada. But his romantic vacillation between a British soldier and a French nurse, exacerbated by a fetishistic obsession, may well bring about his downfall. In his quest for power, King must gratify the expectations of his imperious Mother, the hawkish fantasies of a war-mongering Governor-General, and the utopian idealism of a Québécois mystic before facing one, final test of leadership. Culminating in an epic battle between good and evil, King learns that disappointment may be the defining characteristic of the twentieth century!

The Twentieth Century opens in Virtual Cinemas on November 20.