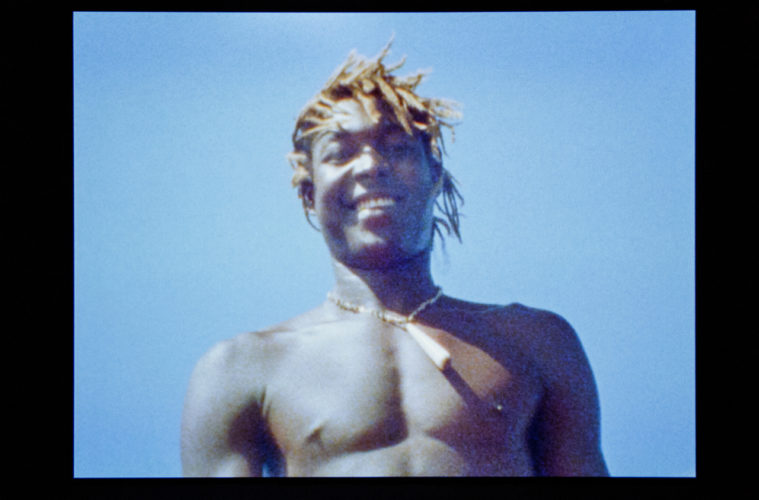 Thomas Vinterberg’s next project will be The Commune, written by Tobias Lindholm (The Hunt, A Hijacking) and following “the clash between personal desires versus the solidarity and tolerance in a commune in the mid 1970s,” Screen Daily reports.

Ratatouille is—in my humble opinion—the greatest animated film ever made. The 8th Pixar Studios film was written and directed by Brad Bird and released by Disney in 2007 to a worldwide gross of $623 million. It was nominated for five Academy Awards and won Brad Bird the Oscar for Best Animated Film and a nomination for Best Original Screenplay (shared story credit with Jan Pinkava and Jim Capobianco). Large scale studio animation, by definition, has to be created by a large committee over the course of many, many years—which makes it all but immune to the Auteur Theory. Often there is more than one director credited on these films and many, many screenwriters (credited and un-credited). Bird was one of the chief animation architects for the first eight seasons of The Simpsons—and you can see its influence all over his three films—which subscribe to the Auteur Theory with increasing clarity in each subsequent release.

Speaking of The Simpsons, they recently made all their episodes available online and paid homage to Stanley Kubrick this week. Check out a clip below. At The Dissolve, Scott Tobias on the oozy, woozy terrors of David Lynch’s Eraserhead:

Sorting through the abstractions of David Lynch’s 1977 debut Eraserhead—the mutated bodies and creatures, the clanking machines that produce pencils and control the heavens, the deepening mysteries and entryways into a feature-length nightmare—can be daunting, so it’s best to start with the man at its center. Though his afro thicket, plus a surreal interlude with the pencil-making machine, gives the movie its title, Henry Spencer (Jack Nance) otherwise strikes a figure that wouldn’t be out of place in a campus comedy the following decade. He wears a loose-fitting suit with too-short pants that creep up his shins, revealing the white socks conspicuously tucked into his black shoes. In his suit jacket is a pocket protector and some pens, though the dreary occupation that requires this nerd get-up is never specified. In the liner notes to the new Criterion Blu-ray, there’s a photo of Lynch in a similar ensemble, though it’s hardly the only indication that Eraserhead is a personal vision.