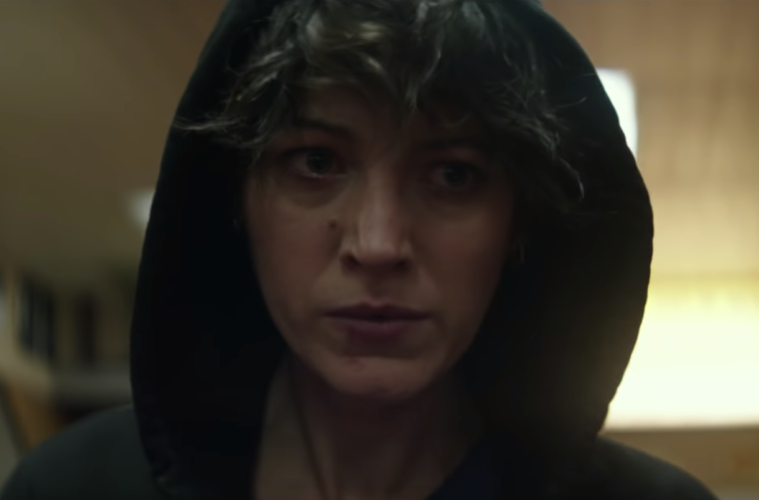 While finding a bigger audience with The Handmaid’s Tale, Reed Morano’s films thus far have been fairly small-scale with I Think We’re Alone Now and Meadowlands. The cinematographer and director is now expanding her scope with the international spy thriller The Rhythm Section, set to arrive early next year. The film stars Blake Lively, Jude Law, Sterling K. Brown and Paramount Pictures have now unveiled the first trailer.

The film conveys the revenge plot of agent Stephanie Patrick (Lively), who discovers that the fatal plane crash her family perished in was an attempt on her own life. She then assumes the identity of an assassin to track down those responsible. Moved around a few times–from last February to this November and now January–it now has a home on Super Bowl weekend.

The Rhythm Section opens on January 31.