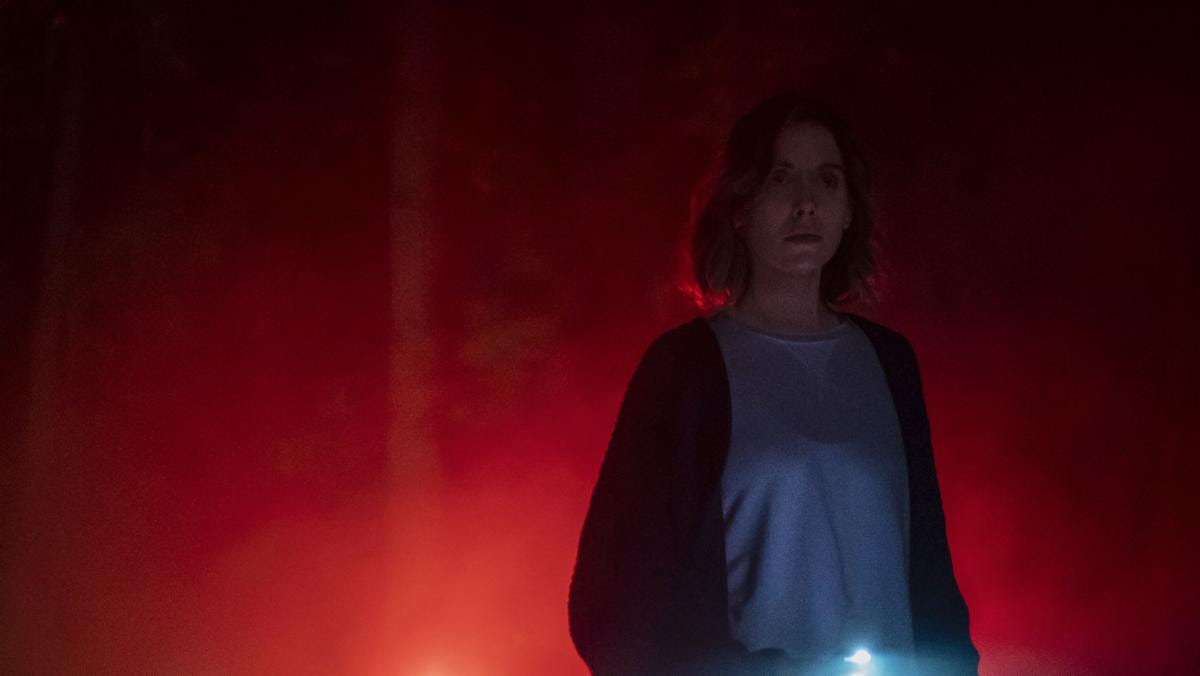 After first appearing on screen ever so briefly in films like Superbad and Milk, Dave Franco has since gone on to impress in If Beale Street Could Talk, Neighbors, Nerve, and more. Now, he’s following in his brother’s prolific directing footsteps and has helmed his first feature. The Rental is a new horror-thriller arriving next month and now the first trailer has landed via IFC.

Starring Alison Brie, Dan Stevens, Sheila Vand, and Jeremy Allen White, the film follows two couples who plan an oceanside getaway, but the host of their rental house might be up to no good. While the film will arrive in select theaters and drive-ins, as well on demand, if you’re in the LA area the film will make its premiere tonight, June 18, at a pop-up ArcLight Cinemas at Vineland Drive-In with Franco and cast in person. Check out more details here.

See the first trailer, clip, and poster below.

The Rental opens on July 24 at drive-ins, theaters, and on demand.