The Reason I Jump Trailer: Sundance Winner Takes an Immersive Dive into Neurodiversity 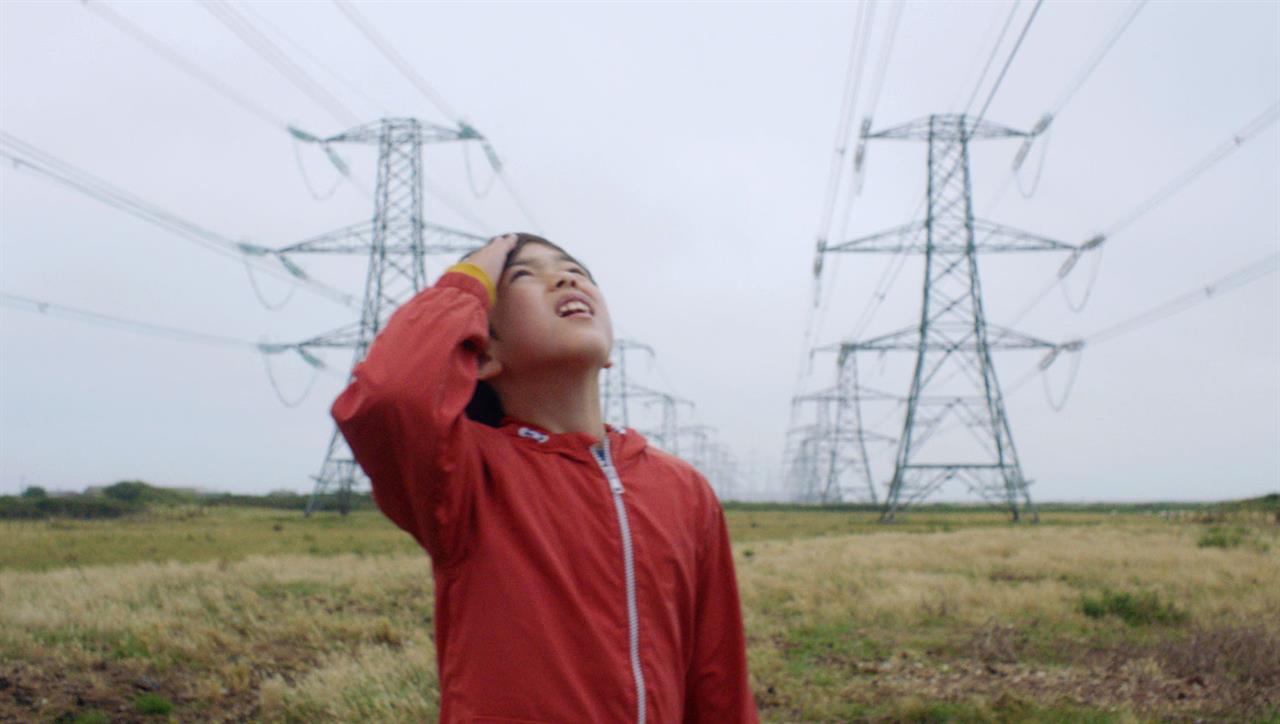 One of the early must-see films of 2021 is The Reason I Jump, which picked up an Audience Award at Sundance Film Festival earlier this year and has gone on to screen at BFI London, SXSW, AFI Docs, DOC NYC, and more. Based on the best-selling book by Naoki Higashida, translated into English by author David Mitchell (Cloud Atlas), Jerry Rothwell’s film is an immersive cinematic exploration of neurodiversity through the experiences of nonspeaking autistic people from around the world. Ahead of a January 8 release from Kino Lorber, the first trailer and poster have now arrived.

John Fink said in our review, “While The Reason I Jump is a profound and moving experience, one that isn’t easy to forget, it’s most effective when operating as an experimental work, taking a unique and lyrical approach to a subject that has often focused on the relationships and social struggles its subjects feel. The internal struggles explored have never been captured so vividly as they are in this picture.”