Sundance Review: The Reason I Jump is an Immersive, Poetic Look at Living with Nonverbal Autism 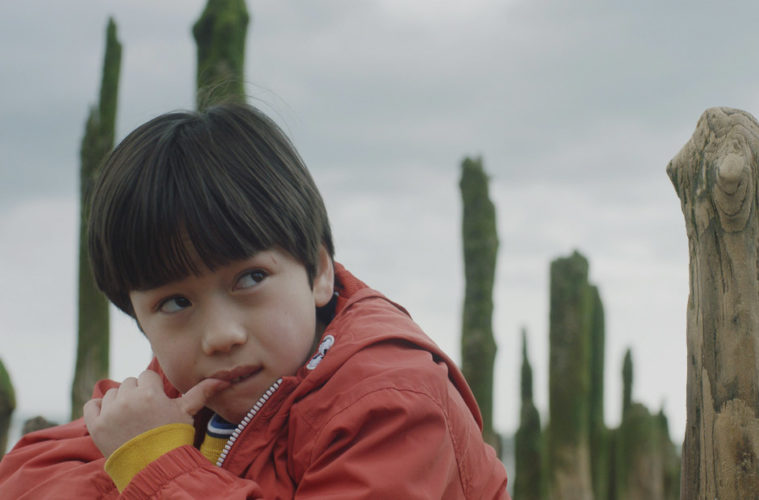 An immersive documentary, Jerry Rothwell’s The Reason I Jump places us internally within the mind of the nonverbal autistic, allowing empathy to flow in. Inspired by Naomi Higashida’s groundbreaking book, written when the author was just 13, the film is a transcendent experience often operating in a poetic mode as it explores the complexities of understanding how the universe is ordered. The text, adapted into English by David Mitchell and K.A. Yoshida, unpacks the process of perception of its author, including how he deduces it is raining.

The film, through the use of multiple cinematic tools including 360-degree shots, attempts to adapt Higashida’s prose in multiple passages before documenting the internal struggles of subjects from around the world fighting for agency. At the Sundance screening I attended, the film was presented in Dolby Atmos, resulting in a stirring experience. The film’s poetic mode gravitates towards landscapes as places of childhood play as everyday experiences. The processing a neurotypical audience may take for granted is broken down to its simplest elements, while its observational mode travels the world exploring outlets for expression along with parenting struggles. While support professionals are interviewed and featured, the picture is most compelling when it focuses on the text of Higashida’s book, as Rothwell and his team find poetic visual equivalents.

The film wisely chronicles multiple subjects throughout the world from the U.K., India, U.S. and Sierra Leone, where the youngest of the film’s subjects Jestina is supported by parents in a nation where the children with the same disabilities have been left to die or accused of witchcraft. The film’s American subjects are Emma Budway and Ben McGann, two teenage friends who are inseparable despite a communication barrier. They both become advocates for their condition. Ben speaks out quite eloquently through the help of a health aide and a letter board. Traveling to India, Rothwell profiles Amrit, a young woman who has found a means of communicating brilliantly through her art practice, giving herself a voice through the work.

Mitchell and Rothwell try to make sense of the inner worlds of these children, weaving together a captivating tapestry of created images of children at play. Framed through the experiences of parents, Mitchell’s voice over translates Higashida’s text and Rothwell includes home video featuring Joss, son of producers Stevie Lee and Jeremy Dear. The footage shows their experience raising a son with autism who frequently would shout, speak out in social situations, and would later become haunted by low frequency hums emitted from transformers. Joss, who originated the project upon first reading the book, does have the ability to express himself verbally and helps to inform the film visually.

While The Reason I Jump is a profound and moving experience, one that isn’t easy to forget, it’s most effective when operating as an experimental work, taking a unique and lyrical approach to a subject that has often focused on the relationships and social struggles its subjects feel. The internal struggles explored have never been captured so vividly as they are in this picture.

The Reason I Jump premiered at Sundance.