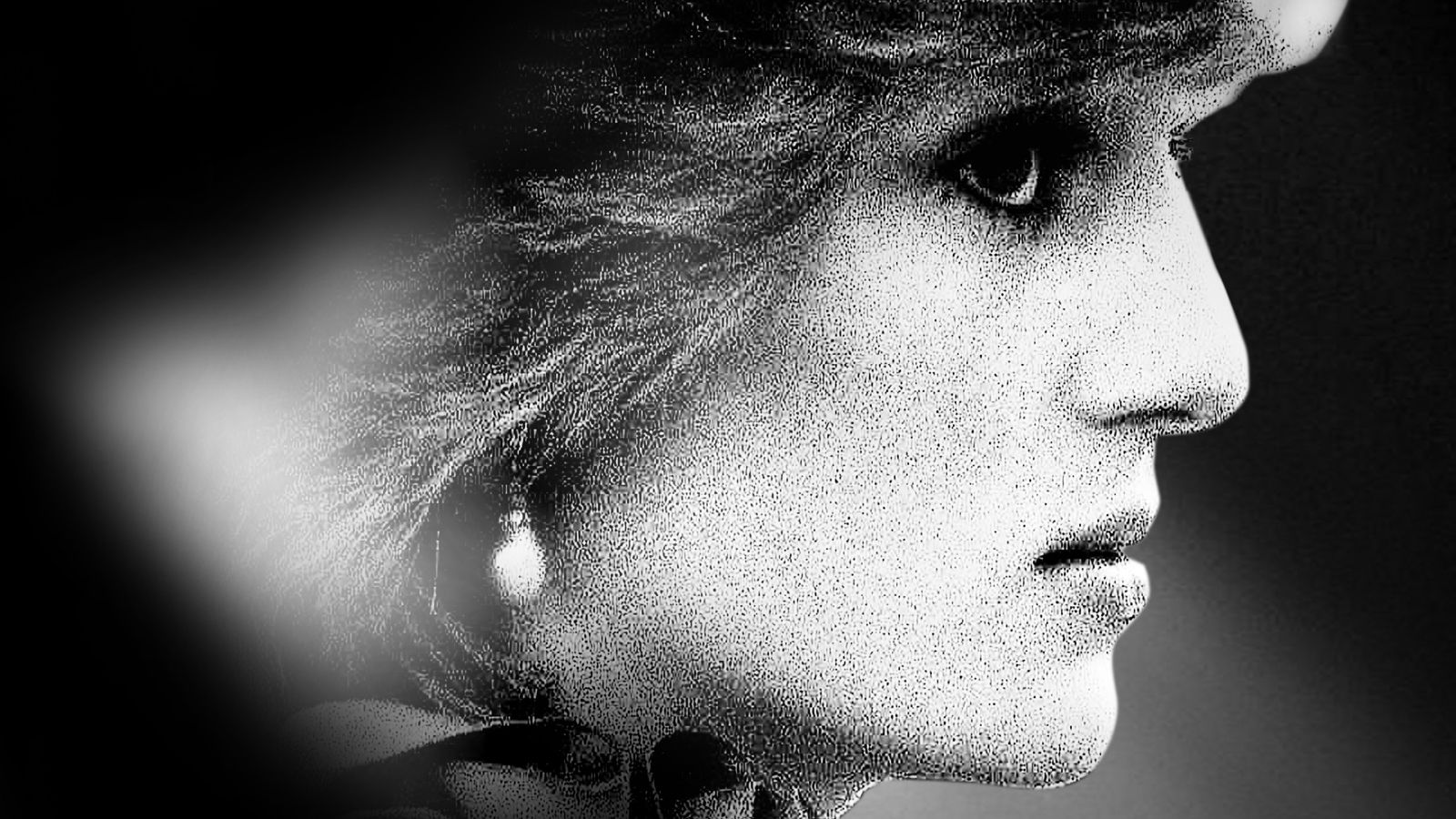 If one was off-put by the over-the-top theatricality of last year’s Spencer, a new documentary exploring the life of Princess Diana will be more up your alley. Ed Perkins’ The Princess draws solely from archival footage to examine the media’s obsession with Diana Frances Spencer and her tragic death. Ahead of an HBO Max debut on August 13, the first trailer has now landed.

John Fink said in his review, “By design, Ed Perkins’ The Princess keeps a healthy, mediated distance from its subject, the late Princess of Wales. After all, the news is the first draft of history, and the film restricts its view to what we knew at the time. In doing so Perkins orchestrates a film that demystifies the lore and media obsession with Princess Diana, in essence pointing its gaze inward—towards the media covering the adoring fans in the moment. They sometimes turn against the media, defending the People’s Princess in shouting matches on talk shows and sometimes in the streets, yet the economic incentives for rabid paparazzi persist.”

The Princess arrives on August 13.