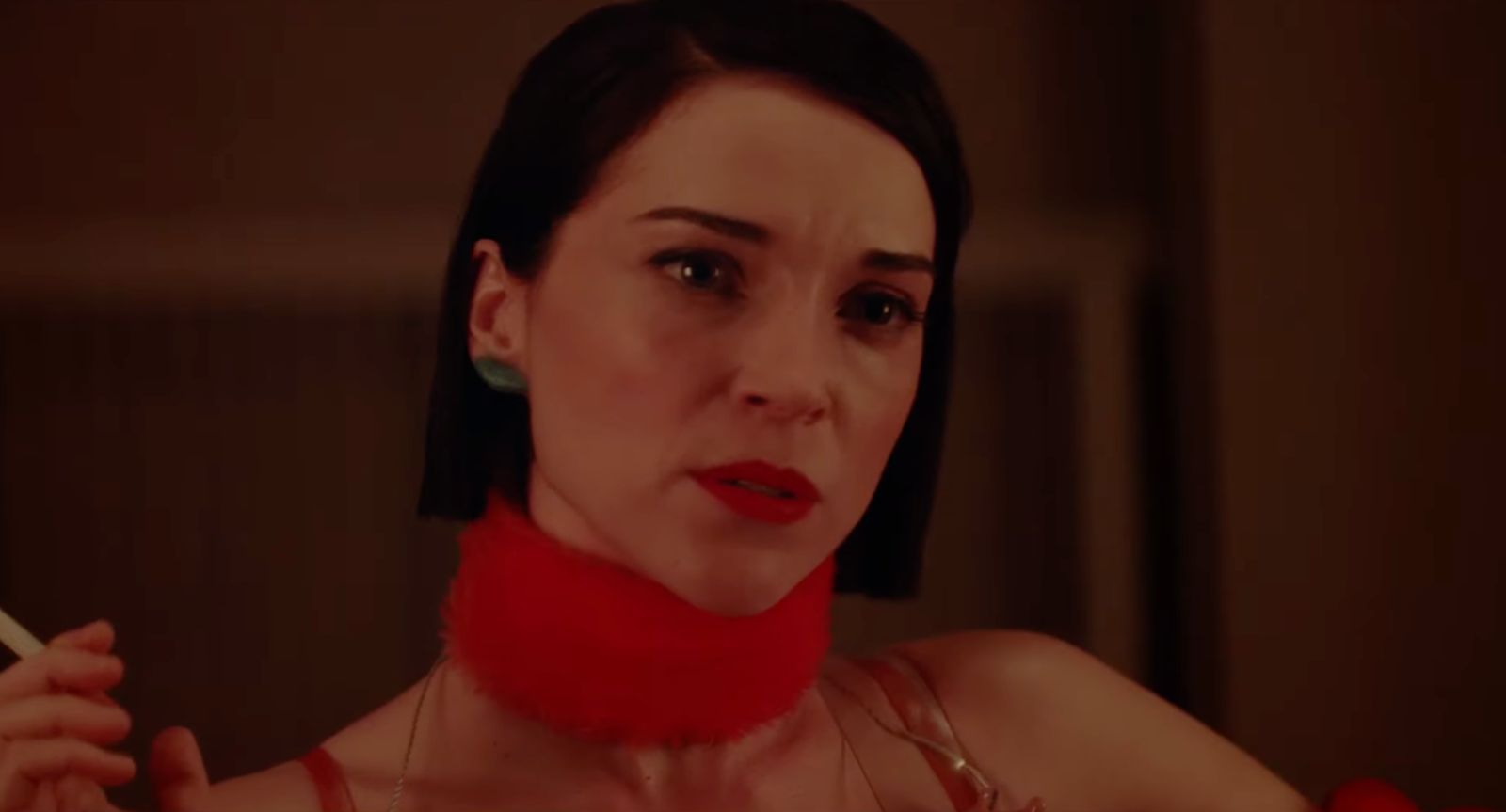 The formula for the concert documentary is a tried-and-true one, with only a few surprises to arrive here and there. Martin Scorsese had some fun with the tenets of the form with the recent Rolling Thunder Revue and now St. Vincent aka Annie Clark and Sleater-Kinney’s Carrie Brownstein are here to shake things up. Originally premiering back at Sundance Film Festival last year, the comedy-thriller-documentary The Nowhere Inn will now arrive in theaters and on VOD next month.

Directed by Bill Benz, the film is a metafictional account of the two creative forces banding together to make a documentary about St. Vincent’s music, touring life, and on-stage persona. But they quickly discover unpredictable forces lurking within subject and filmmaker that threaten to derail the friendship, the project, and the duo’s creative lives.

Watch the entertaining new trailer below for the film also featuring Dakota Johnson and Ezra Buzzington.

The Nowhere Inn arrives in theaters and on VOD on September 17.