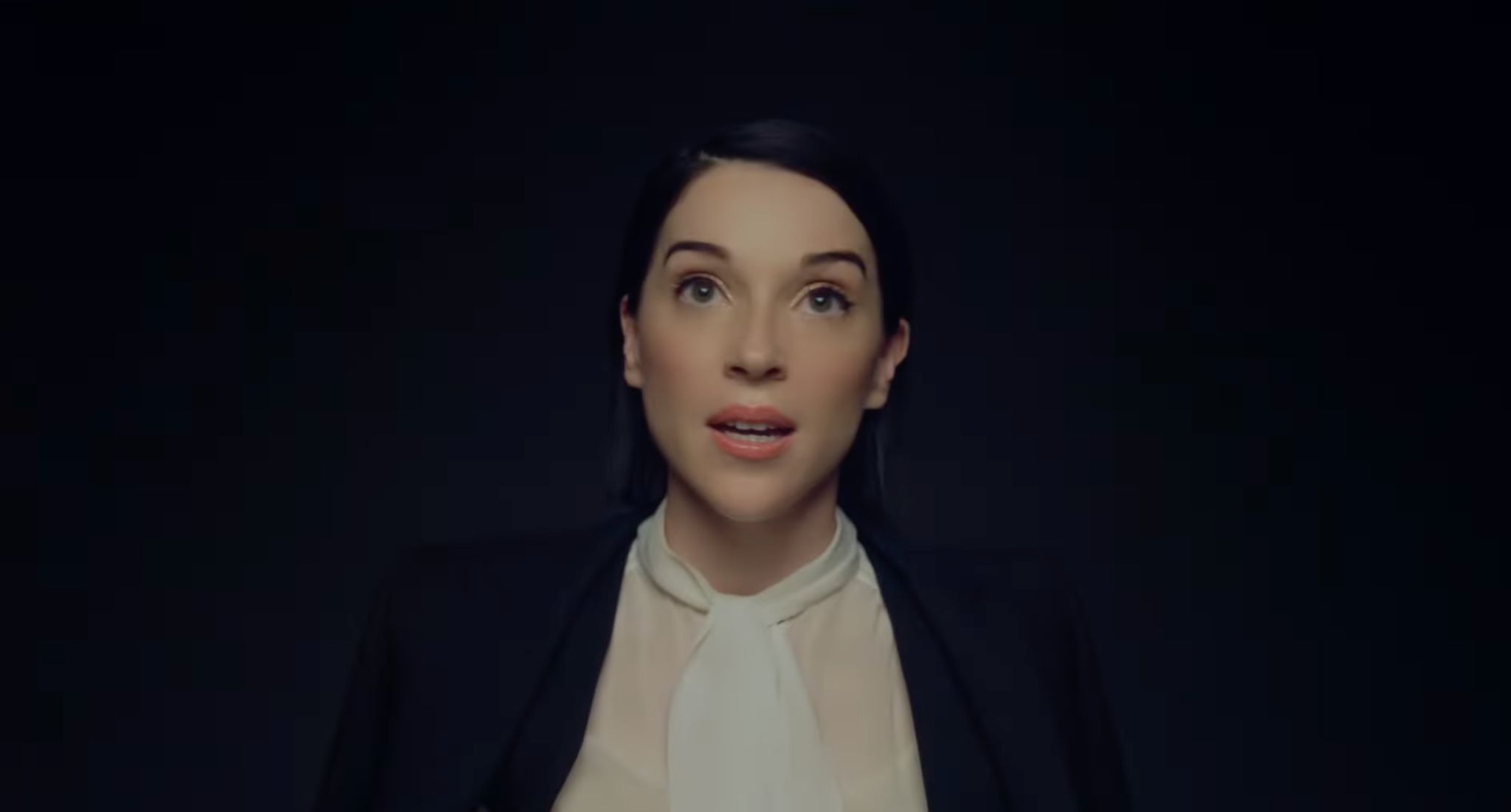 Originally premiering back at Sundance Film Festival last year, we imagine if it wasn’t for the pandemic, The Nowhere Inn would have been released in 2020. However, the timing is a bit fortuitous for its stars as IFC Films have now set it for a release this fall. Starring St. Vincent aka Annie Clark and Sleater-Kinney’s Carrie Brownstein––both of whom have new albums this year––the first teaser for the meta tale has arrived.

Directed by Bill Benz, the film is a metafictional account of the two creative forces banding together to make a documentary about St. Vincent’s music, touring life, and on-stage persona. But they quickly discover unpredictable forces lurking within subject and filmmaker that threaten to derail the friendship, the project, and the duo’s creative lives.

Watch the teaser below for the film also featuring Dakota Johnson and Ezra Buzzington.

The Nowhere Inn opens in theaters and on VOD on September 17.