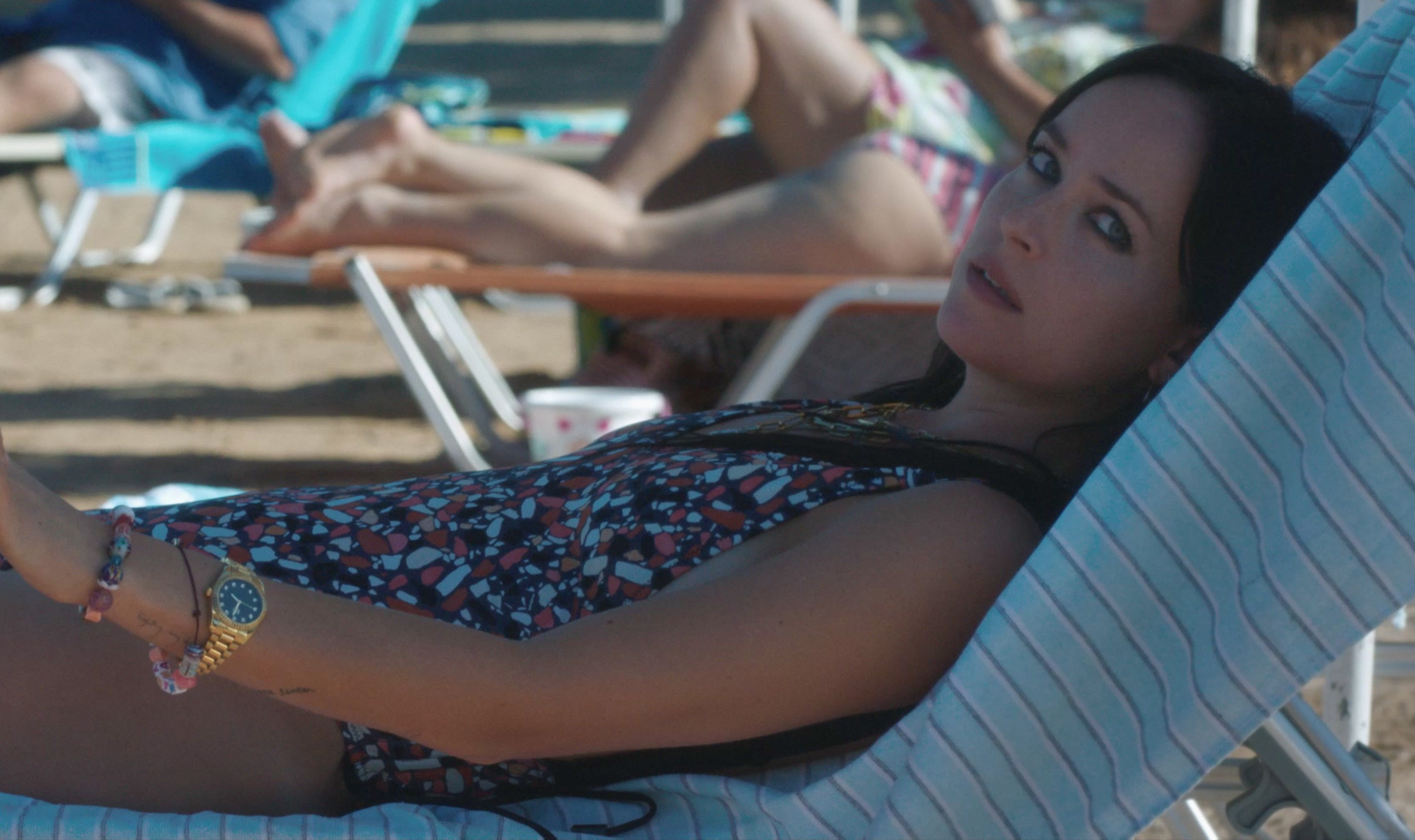 Arriving at the tail end of this year is a film with quite some pedigree. For her directorial debut, Maggie Gyllenhaal has adapted one of the most acclaimed writers working today, Elena Ferrante. The Lost Daughter also brings together quite a cast, including Olivia Colman, Dakota Johnson, Jessie Buckley, Ed Harris, Peter Sarsgaard, Paul Mescal, Dagmara Dominczyk, and Alba Rohrwacher. Following screenings at Venice and NYFF, Netflix has now released the first trailer ahead of a December release.

David Katz said in his review, “One of the particular pleasures of The Lost Daughter, actress Maggie Gyllenhaal’s debut feature as a director, is wondering which of the handful of sizeable female roles in the film she’d best excel at playing. Would it have been Olivia Colman’s, the literature lecturer Leda in the film’s present-day thread? Or even the younger version of the character, incarnated by Jessie Buckley, in a way that you can just about see the imperious matriarch she would grow into. There’s also a supporting role played by Succession’s Dagmara Domińczyk, with a Gyllenhaal-like gait––the kind of perky minor role she often found herself consigned to at prior stages in her career. To wit, in author Tom Shone’s recently published interview book with Christopher Nolan, the director offers the suggestion that a film’s lead actors consciously or unconsciously imitate the mannerisms of the director they’re acting for. “

See the trailer below, along with a conversation from the 59th NYFF.

The Lost Daughter opens on December 17 in theaters and December 31 on Netflix.