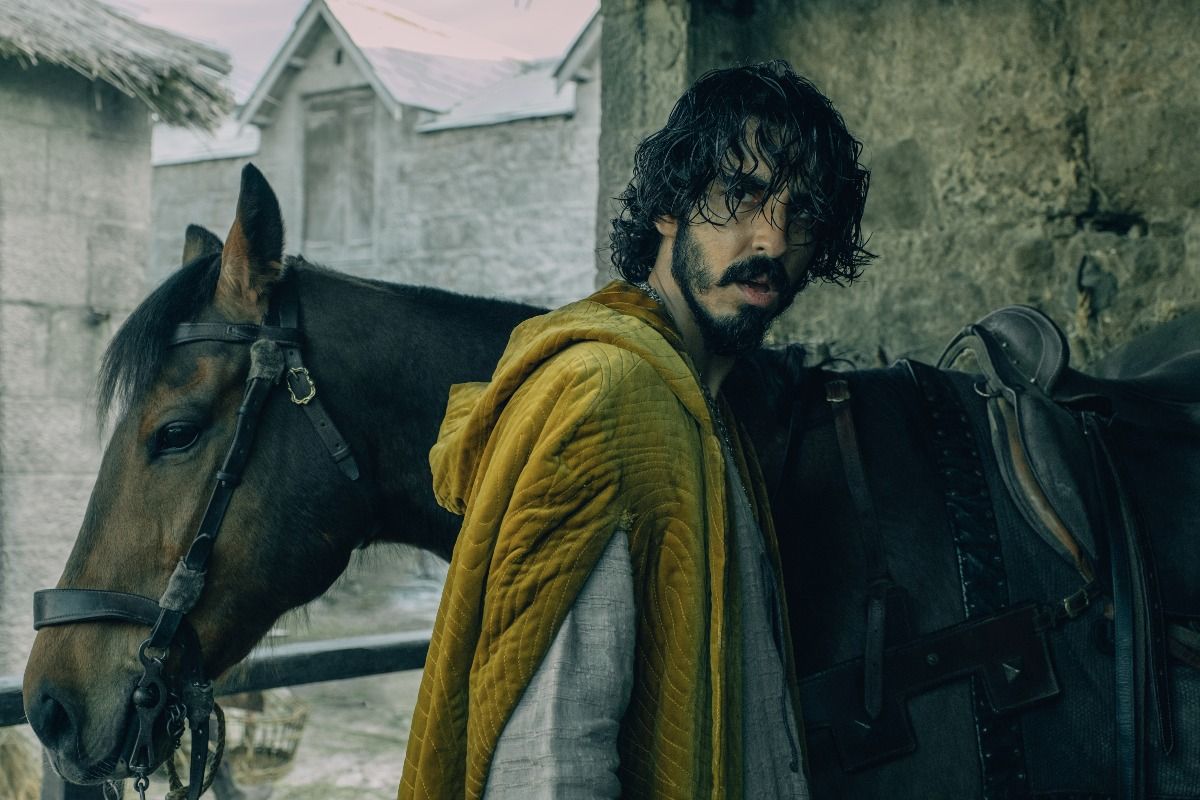 As they did with much of their slate last year, A24 delayed David Lowery’s The Green Knight, now making it one of our most-anticipated films of this summer. Ahead of a July 30 release, they’ve now debuted the full trailer, which reveals more of the scope and story of this adaptation of the epic Middle English poem Sir Gawain and the Green Knight.

Following a knight of King Arthur’s Round Table who goes on a quest to face the Godly mysterious warrior, the Green Knight, the film stars Dev Patel, Alicia Vikander, Joel Edgerton, Sarita Choudhury, Sean Harris, Kate Dickie, Barry Keoghan and Ralph Ineson. The Green Knight, which is rated R for “violence, some sexuality, and graphic nudity,” is also confirmed to have a 132-minute running time, which seems properly fitting for a film of this scale.