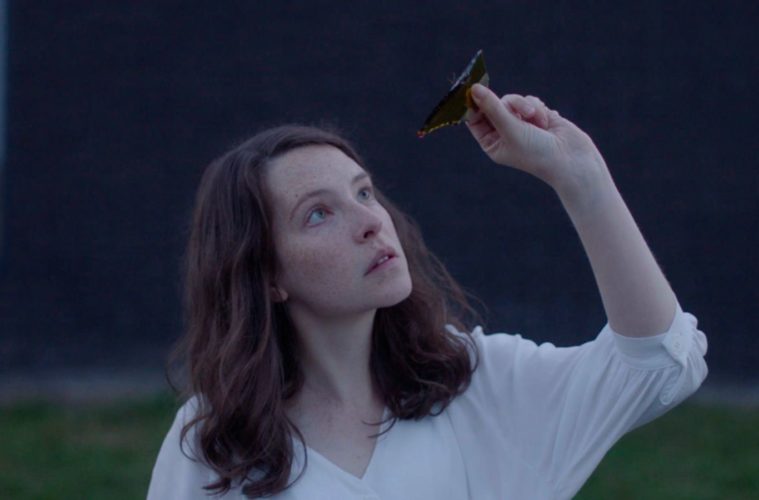 This Thanksgiving, if one is looking to bite into some post-Halloween horror, a new Welsh folk horror feature looks to satisfy. Lee Haven Jones’ The Feast, which premiered at SXSW earlier this year and also played at Fantasia Festival, Beyond Fest, and BFI London Film Festival, was picked up by IFC Midnight and now the new trailer has arrived.

Led by Annes Elwy, Lisa Palfrey, Caroline Berry, Steffan Cennydd, and Sion Alun Davies, the story centers on a young woman serving privileged guests at a dinner party in a remote house in rural Wales. The assembled guests do not realize they are about to eat their last supper.

“The plot is simple and the moral hardly subtle — right up to the blunt Buñuelian sarcasm that is Euros snarfing food off his plate like a pig at a trough while in the background a terrified Glenda hunts for a kitchen knife to use as a weapon,” said Jessica Kiang at Variety. “But the direction is so confident and the craft so impeccable that The Feast, though built from few ingredients, fills you up like a three-course meal.”

The Feast opens on November 19 in theaters and VOD.