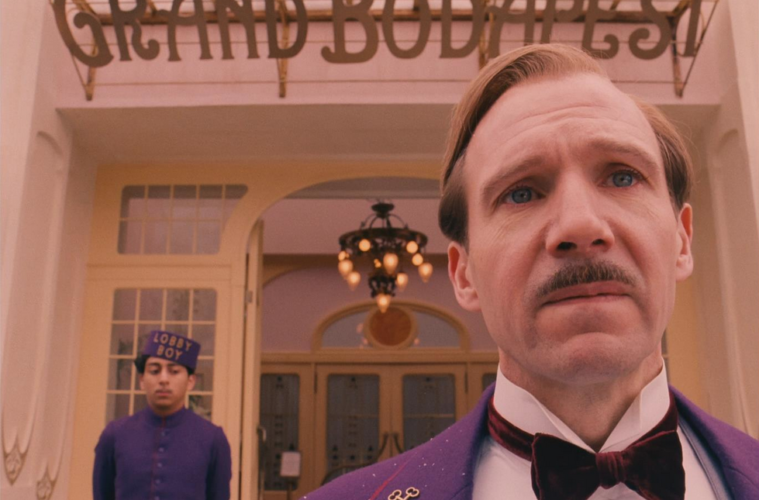 The Evolution of the Aspect Ratio in Cinema

If you’ve ever gasped at the horrors afflicted on films when they’re adjusted for certain television broadcasts or back in the harrowing days of fullscreen DVDs, then you at least have a basic familiarity with the history of the aspect ratio, and particularly how vital a proper presentation is to the experience.

Wes Anderson, Xavier Dolan, Edgar Wright, and a handful of other directors have recently had fun playing with various shifting aspect ratios in their films and today brings a pair of video essays that take a look at the history of the formats. Those looking for a fairly brief overview can turn to a new video from Now You See It, which goes into more recent examples. However, if you’re looking for something far more in-depth, we’ve also shared Filmmaker IQ’s thorough video essay.

Beginning with William Dickson and Thomas Edison‘s standards set out over a century ago, then jumping to the introduction of Academy Ratio in 1937, before looking at the widescreen formats that debuted in the 1950’s, it’s fascinating look at the various breakthroughs in history. As Quentin Tarantino‘s The Hateful Eight soon debuts in the ultra-wide screen 2.75:1 in 70mm and IMAX continues to push the boundaries of image quality, this is certainly an ongoing conversation, so catch up below.

What’s your favorite use of aspect ratio in a film? What’s your hope for the future?