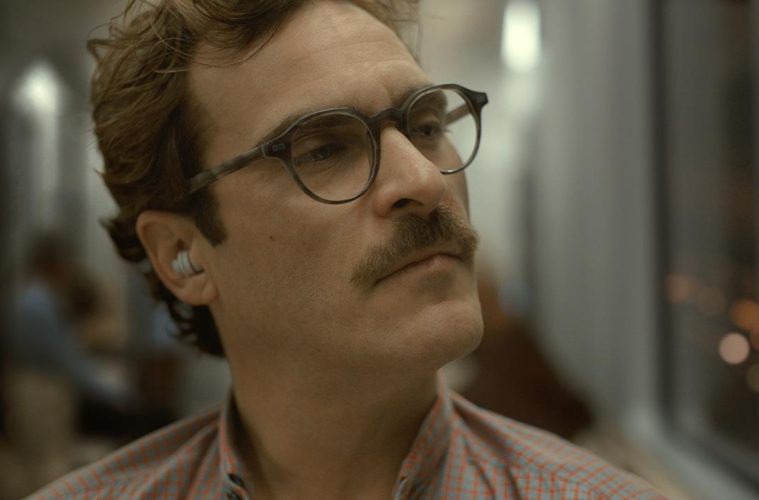 The Emotional Search for Purpose in Spike Jonze’s ‘Her’

Earning a top five spot in our favorite films of the decade thus far, Spike Jonze’s Her is certainly one of the most beloved films as of late. In perfectly setting us in a near future, we follow Theodore (Joaquin Phoenix) and his evolving relationship with a new operating system called “Samantha” (Scarlett Johansson). Like most films from Jonze, there’s much more under the surface that on first glance and our friends over at Channel Criswell have delivered a fantastic new 15-minute video essay which explores the emotional search for purpose for our main character.

“It’s through the subtle choices in filmmaking techniques where Her is able to develop a depth to Theodore’s character arc,” he argues. “Theodore is lost in a state of emotional purgatory, but through the filmmaking his choices are put on display to side with the lifestyle he wants or the lifestyle he needs. The dominant theme of Her is loneliness, something that our main character is all too familiar with. The notion that he doesn’t fit in constantly looms over his head. The film demonstrates this throughout, but is very subdued about it. For instance Theodore constantly seems to be traveling along a different path to the people around him, signifying just how lost he is in this world.”

Dive more into the film’s themes with the full video essay below.

What do you think of the video essay?