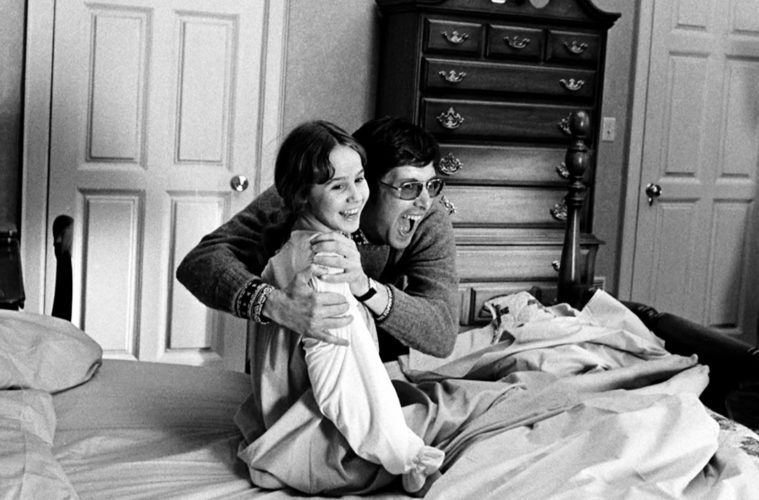 The Cultural Impact of ‘The Exorcist’ Thanks to inflation, box-office records seem to get broken every few weeks, but looking at the adjusted highest-grossing films list, one of the top ten features sticks out more than any other: William Friedkin‘s 1973 horror The Exorcist, considered by many to be the scariest film of all time. Besting even Avatar when it comes to adjusted domestic grosses, the film racked up $232 million in the U.S., which is over $900 million by today’s standards.

To take us back over 40 years ago to examine the craze surrounding the film we have a 20-minute documentary from a Westwood, California broadcast. Featuring interviews with theater employees and audience members, they discuss the dozen or so spells of fainting and throwing up during every showing at the theater. Some of the best interviews are with cinemagoers who have left mid-screening and can’t compose themselves; if only more studio films were daring enough to have that raw power today.

Check it out below courtesy of Refocused Media and for more, watch two recent extensive conversations with Friedkin here:

When did you first see The Exorcist?