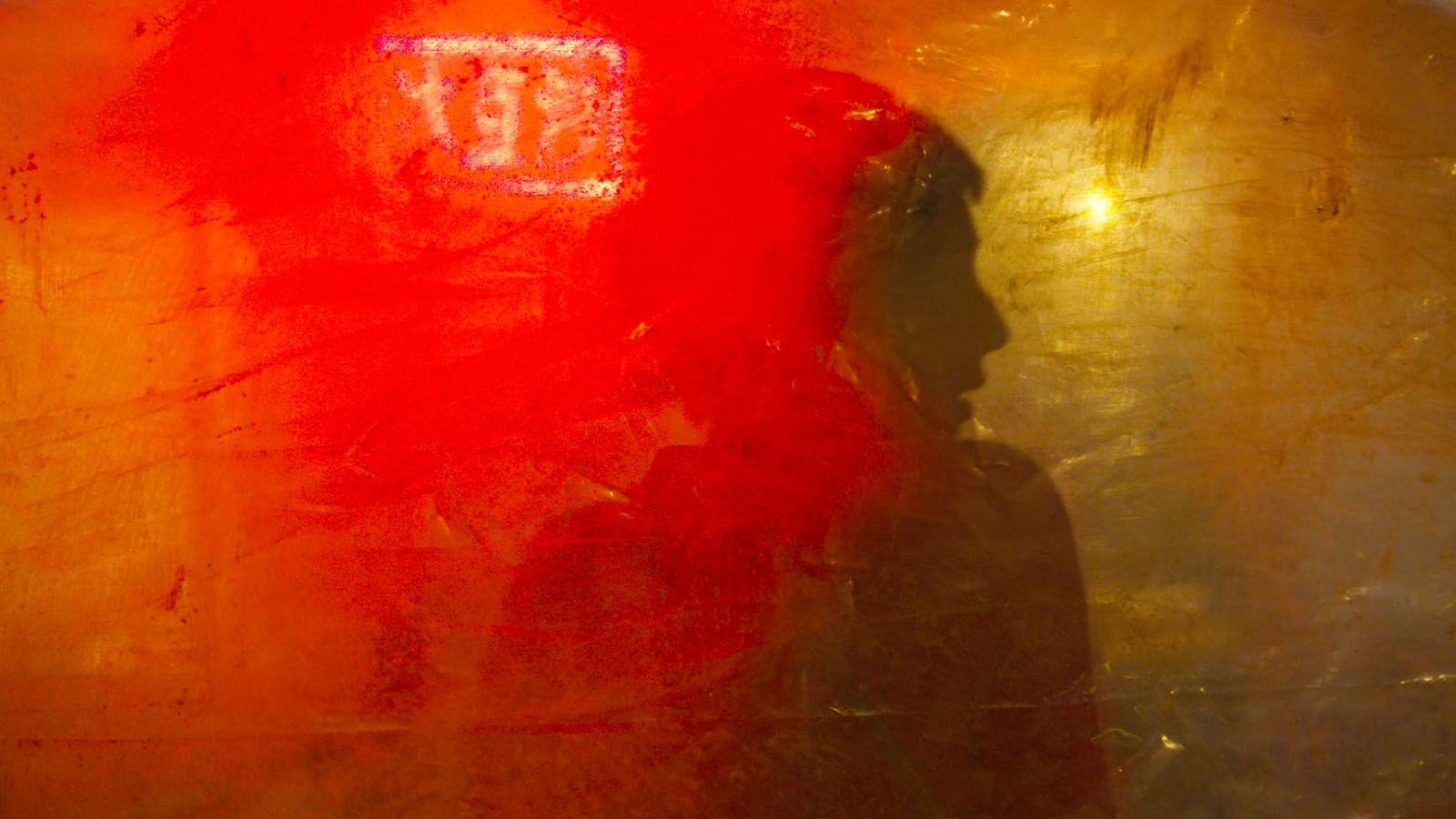 If one is in the mood for some highly-stylized neo-noir, the best option this spring is Diao Yinan’s impressive follow-up to his awarding-winning Black Coal, Thin Ice, titled The Wild Goose Lake. An official selection at Cannes, TIFF, and NYFF, Film Movement will release the film on March 6 beginning at Film Forum in NYC and we’re pleased to share an exclusive clip. As previewed in this scene, which places us in the middle of a chase, the director expertly plays with color and unexpected turns of violence to rethink the crime drama.

The film follows the trajectory of a Chinese small-time mob leader Zhou Zenong (Hu Ge) who accidentally kills a cop, forcing him to avoid the bounty placed on his head from cops and other gangsters hoping to procure the award for themselves. Along the way he entwines himself with an enigmatic call girl Liu Aiai (Kawi Lun-Mei)  who may have hidden ulterior motives of her own.

Our contributor Nick Newman placed it as one of his top ten films of 2019, and in our TIFF review by Josh Lewis, he lauded the film, praising it as “a strange combination of filmic tools means it comes tinged with a unique, near-cosmic portent, revealing even more so than his last film a much richer, wounded existentialism about two lonely, desperate people simply surviving in a dilapidated, contemporary Mainland China.”

See the exclusive clip and trailer below.