The B-Side – The Final Frame: Peter Bogdanovich (with James Kenney) 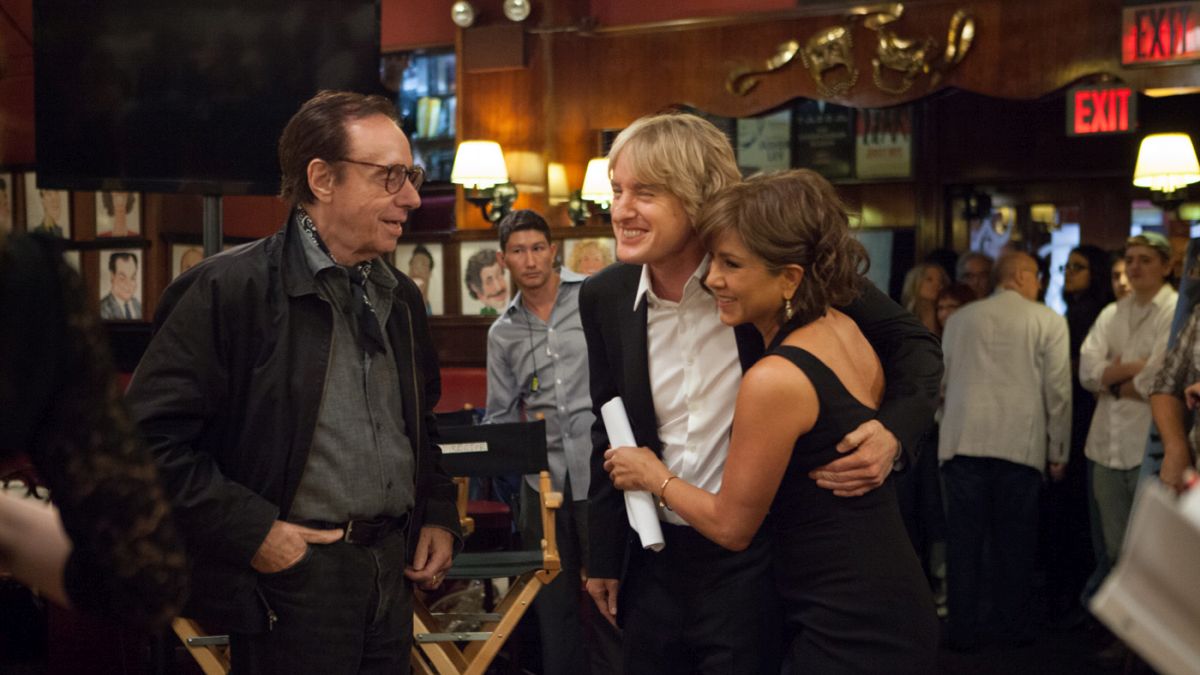 This is the third episode of what we are calling The Final Frame. Here we will dissect the final film of a great, well-respected filmmaker, wrapped in the context of said filmmaker’s entire career. Our subject today: the recently departed Peter Bogdanovich. His final film: She’s Funny That Way, starring Owen Wilson, Imogen Poots, Kathryn Hahn, Rhys Ifans, Jennifer Aniston, Will Forte, Austin Pendleton, George Morfogen, Richard Lewis, and Cybill Shepherd. But wait! That’s only half-true! Before the half-hearted release of She’s Funny That Way, there was another version of the film. Its title? Squirrels to the Nuts. This is the cut that Bogdanovich wanted the world to see. Until the studio made him change it. And our guest, James Kenney, is the man who saved Squirrels to the Nuts. He recounts the tale in a great piece on his wonderful website ahead of the film’s MoMA run beginning on March 28

We discuss Bogdanovich’s entire filmography. How he broke in under the umbrella of Roger Corman; his impossible three-film run of The Last Picture Show, What’s Up Doc?, and Paper Moon; the professional downfall that preceded a tragic personal downfall; his pseudo-comeback with Mask, quickly followed by a career making movies for TV. And then, after all of that, The Cat’s Meow, a Tom Petty documentary, and this complicated final film.

Kenney speaks eloquently about Bogdanovich’s gentle aesthetic, and we marvel at Squirrels being his first self-generated work since They All Laughed. There’s much time spent discussing the marked differences between the two versions, and not nearly enough time marveling at the performance Bogdanovich got out of Cher in Mask. The same goes for Kenney’s defense of the much-maligned Illegally Yours!