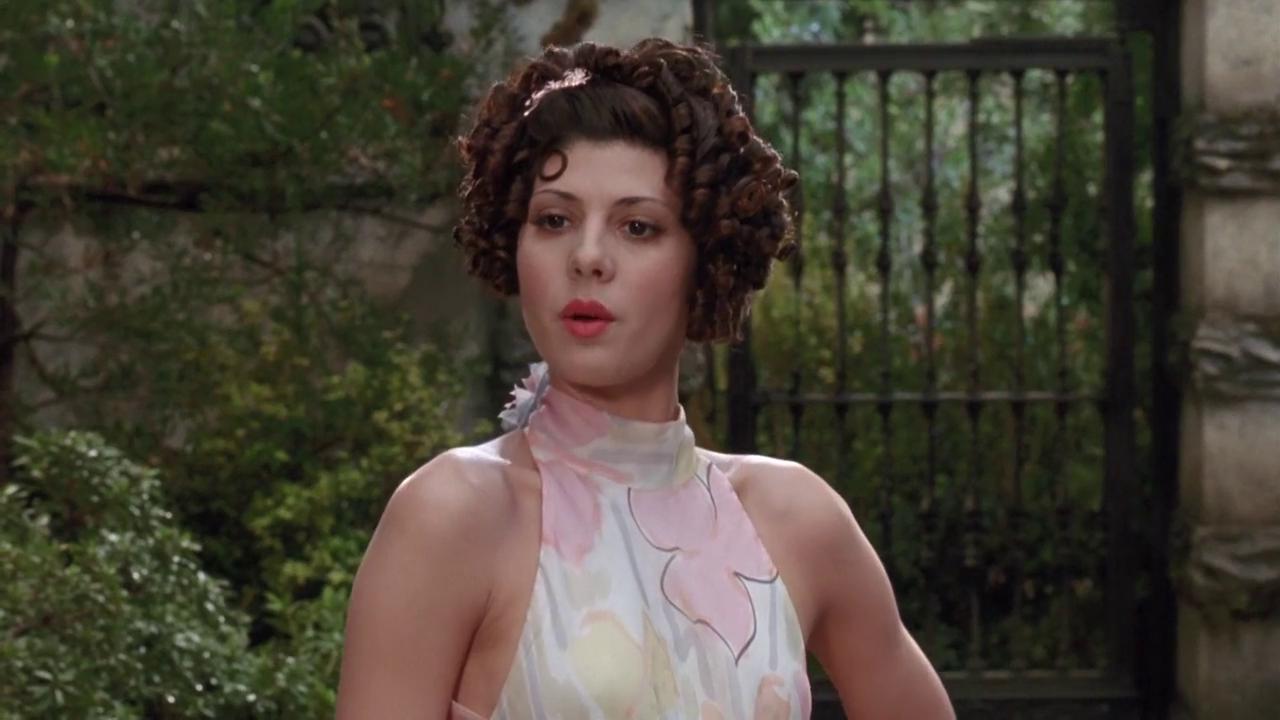 Today, Conor and I discuss a fan favorite: Marisa Tomei! We’re joined by the lovely Jen Johans, host of the Watch With Jen podcast! The Tomei B-Sides we cover include: Oscar, Unhook The Stars, The Watcher, and Happy Accidents. Tomei burst onto the scene in the ‘80s on television, earning plum roles in big studio films soon enough.

We dig into what makes Tomei so very watchable and how that approachability has led to an incredibly diverse career. At a young age, Tomei won the Oscar for My Cousin Vinny, a victory so surprising it spurred silly rumors that persisted for some time. What followed was a slew of fascinating lead roles in the ‘90s and some strong character work in the 2000s.

Additional topics include how Keanu Reeves ended up being in The Watcher, the aggravatingly subdued and patronizing critical reaction to Unhook The Stars upon its release, and the enduring comedy in Oscar. And, above all else, we talk about how great of a New York movie Happy Accidents is (spoilers: very great). There’s also mention of Alfonso Cuarón’s magnificently underrated Great Expectations (by Cuarón himself!) and of Tomei’s regret at taking mom roles.

There’s also a slew of personal recollections here from Conor, Jen, and myself. Thank you Marisa for bringing us back to our cinematic roots!