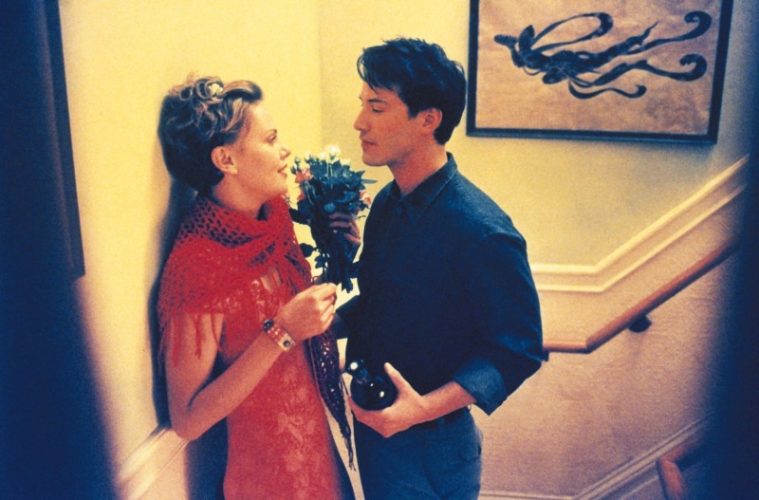 Welcome to The B-Side, a new podcast from The Film Stage. We explore movies starring established movie stars that flopped at the box office, have been forgotten by time, or remain hidden gems. These aren’t the films that made them famous or kept them famous. These are the other ones. So strap in and listen close as we dive into the big swings and big misses from some of biggest names in the business. In the latest episode, Dan Mecca and Conor O’Donnell discuss The B-Sides of Keanu Reeves’ career, specifically the films he made in between The Matrix and its sequels, in advance of the release of Destination Wedding.

After you’ve listened, if you’re itching for more Keanu content, check out this defense we wrote on the actor several years back.

If you’re subscribed to The Film Stage Show on iTunes, etc., you’ll get new episodes directly in your feed. Enter our giveaways, get access to our private Slack channel, and support new episodes by becoming a Patreon contributor.