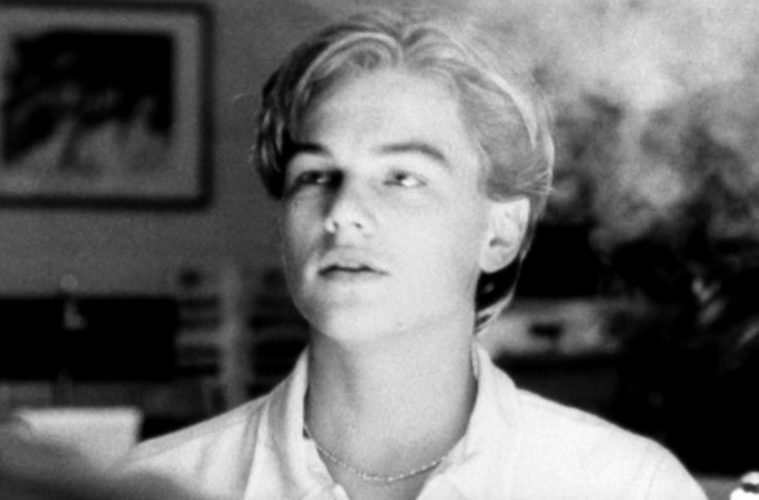 Welcome to The B-Side, from The Film Stage. Here we explore movies from established stars that flopped at the box office, have been forgotten by time, or remain hidden gems. These aren’t the films that made them famous or kept them famous. These are the other ones. Today, in conjunction with the release of Quentin Tarantino’s new film Once Upon a Time… in Hollywood, we talk Leonardo DiCaprio with the very talented Gavin Mevius, co-host of The Mixed Reviews Podcast.

Perhaps the biggest movie star in the world at the young age of 23, Leo followed up his lead role in Titanic with a couple of quintessential B-Sides: The Man In The Iron Mask and The Beach. We also make quick mention of Woody Allen’s ‘98 film Celebrity, in which DiCaprio cameos as a pampered star. Our final two B-Sides consist of Body of Lies from 2008 and the oft-forgotten Oscar play J. Edgar. Watch out for those eye-color contacts and heavy make-up people!

Of course, the infamous “Pussy Posse” comes up, as does Don’s Plum, a small indie made among friends in 1995/96 that soon became banned from U.S. audiences thanks to DiCaprio and good bud Tobey Maguire, both who appear in the movie. And finally, we give some play to an interesting take on The Beach from podcaster & writer Joe Reid.