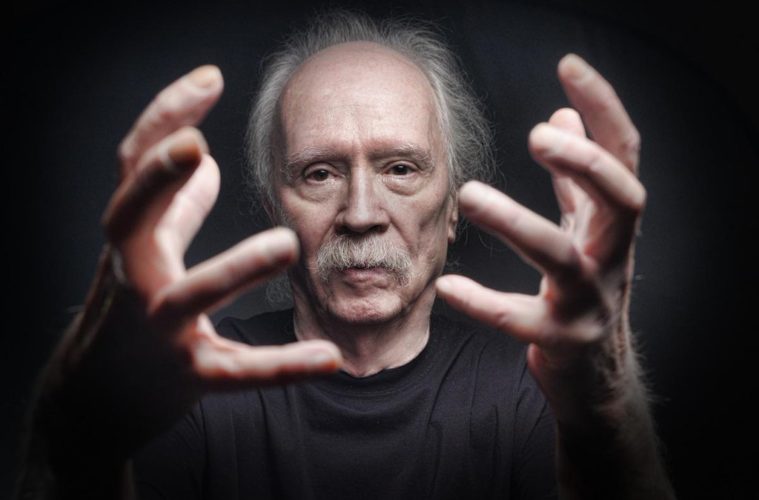 Happy Halloween! In keeping with a now two-year tradition, we are examining the B-Sides of those involved with the Halloween franchise in honor of the spooooky holiday. This time, we talk John Carpenter. The master filmmaker has been doing a lot with a little for a long time, while fighting to keep his originality when given a bigger budget.

The director has been very honest about his process, extremely critical of the Hollywood system, and famously protective of his creations. Case in point, his contract regarding Snake Plissken.

Subscribe on iTunes, Spotify, Stitcher, Overcast, or stream below. Enter our giveaways, get access to our private Slack channel, and support new episodes by becoming a Patreon contributor.