The B-Side – In Conversation with Bill Morrison 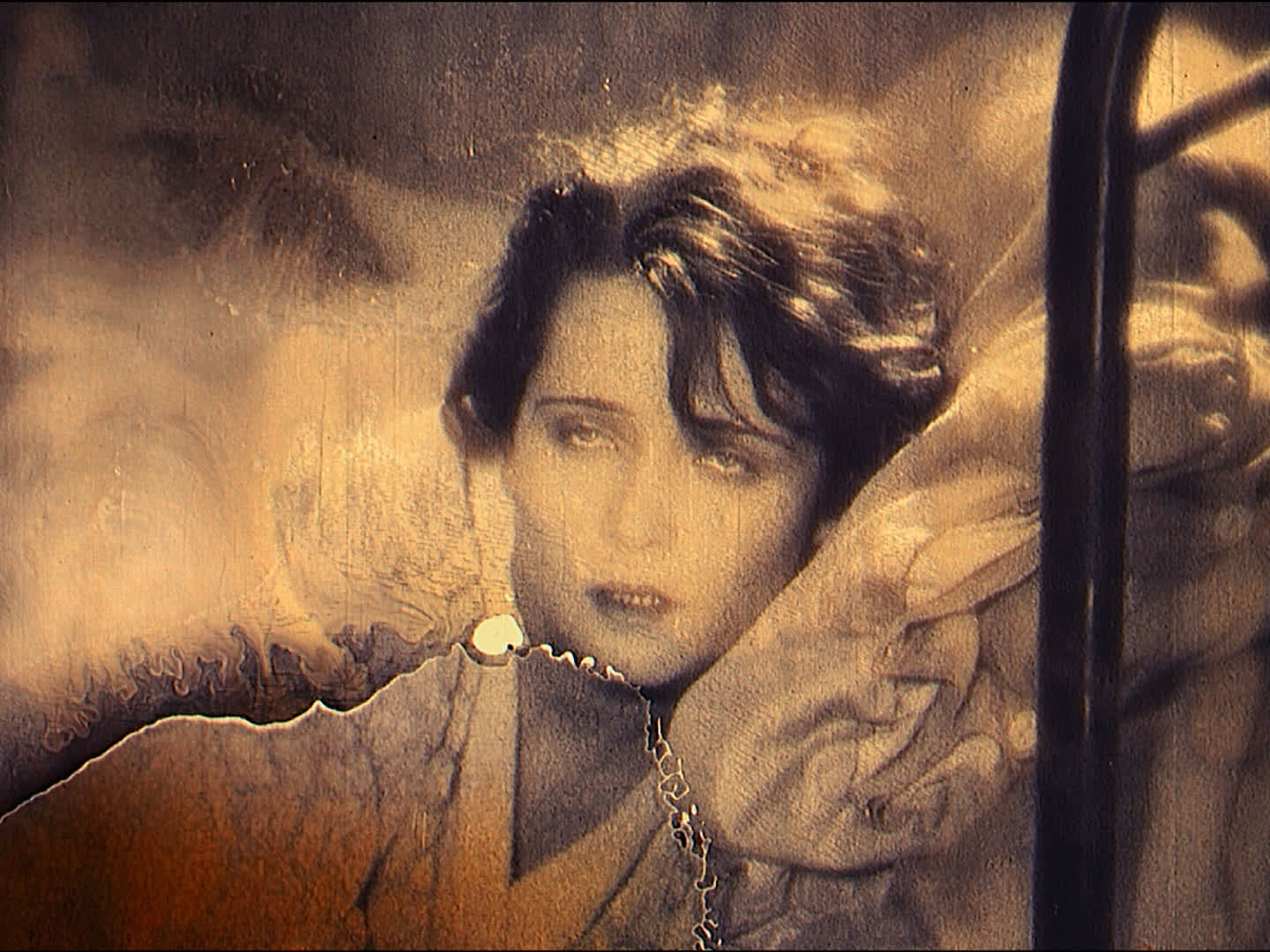 Today, Conor and I have a brief, lovely chat with filmmaker Bill Morrison, who blew many cinephiles away with Dawson City: Frozen Time a few years back. We were lucky enough to speak with him then about the film and its inception. This time around, Morrison has a short film called let me come in, which is having its world broadcast premiere as part of the TCM Classic Film Festival on May 7th.

let me come in re-purposes footage from the lost 1928 silent film Pawns of Passion with the entrancing touch that only Morrison can employ, accompanied by a new song by composer David Lang and performed by soprano Angel Blue.

We discuss the new film with Morrison, the negative review Pawns of Passion actually got from The New York Times back in 1929 (!), and his upcoming film The Village Detective: A Song Cycle, which just recently premiered at the Moscow International Film Festival.