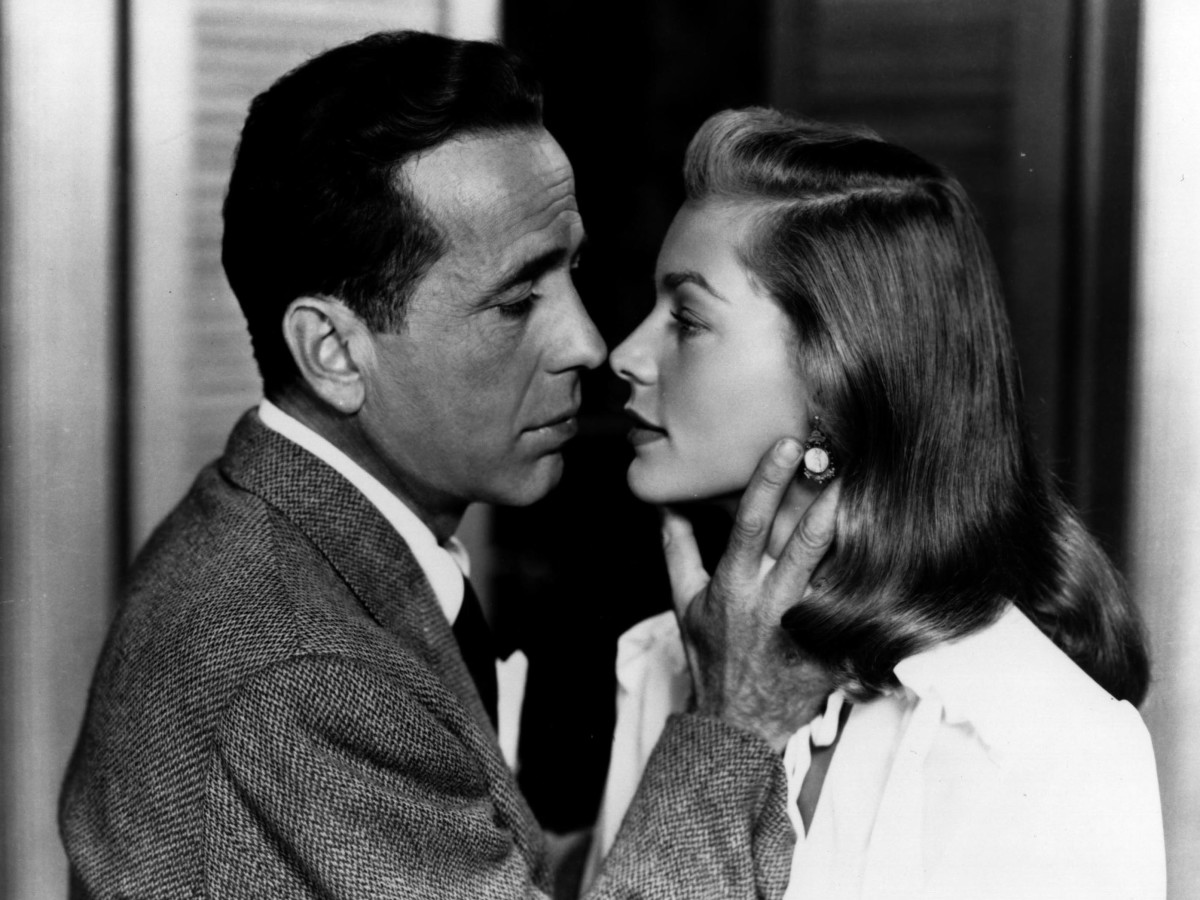 Welcome to The B-Side, a podcast from The Film Stage. Here we explore movies featuring established stars that flopped at the box office, have been forgotten by time, or remain hidden gems. These aren’t the films that made them famous or kept them famous. These are the other ones. So strap in and listen close as we dive into the big swings and big misses from some of the most well-known names in the business.

In the latest episode, Dan Mecca is joined by podcast producer Conor O’Donnell and Nate Washburn, a New York City-based actor and writer who is also the host of “The Classic Hollywood Movie You Should Know,” an online series that explores a variety of, well, classic Hollywood movies you should know. We discuss the B-Sides of Humphrey Bogart, the hard-edged star of Casablanca and The Treasure of Sierra Madre.