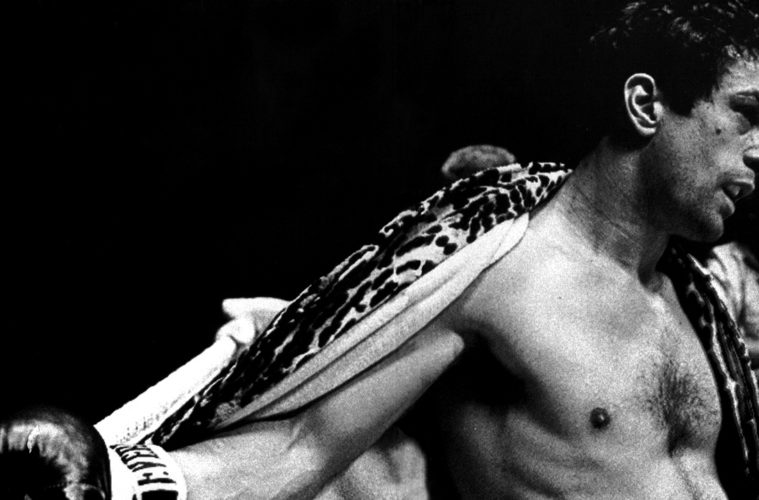 The Art of Silence in the Films of Martin Scorsese While he’s known for his eclectic soundtracks and music-driven moments, Martin Scorsese is also a master of one of modern cinema’s most underutilized techniques: silence — after all, it is the name of his next feature. Today we’re taking a specific look at how the director has employed the lack of music and other aural effects for key scenes in his films.

Courtesy of Tony Zhou (who also created the recent look at Edgar Wright‘s visual comedy), his six-minute video essay pulls out specific examples from Raging Bull, Hugo, Bringing Out the Dead, The Last Temptation of Christ, The Wolf of Wall Street, The Departed, and more to show how the silence compliments certain themes. While it strays in focus towards the end, we can’t fault a little Man of Steel bashing. Check out the video below, which also pairs well with a great visual comparison between Raging Bull and Psycho.

What’s your favorite use of silence in a film?