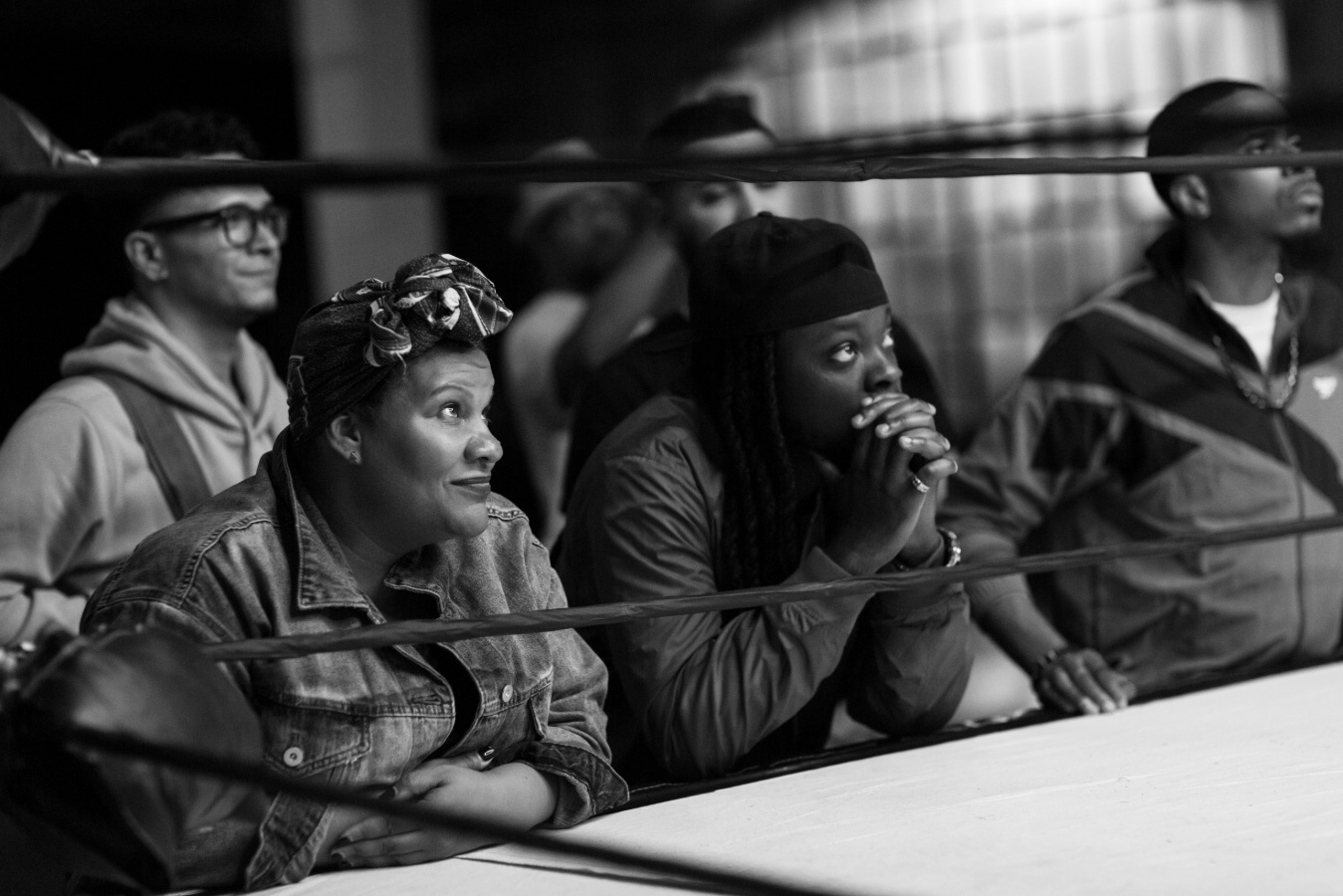 A hit at this year’s Sundance Film Festival, where Radha Blank won the U.S. Dramatic Competition Directing Award, The 40-Year-Old Version stars the actress as a playwright who decides at 40 to become a rapper, hoping to re-discover her artistic voice. In addition to starring and directing the film, which arrives on Netflix in October, Blank also serves as screenwriter and producer alongside Emmy winner Lena Waithe (Master of None, Westworld). The first trailer for the film showcases Blank (who has served as a producer on Netflix’s adaptation of She’s Gotta Have It and the FOX hit Empire) as a fresh voice in independent cinema as she details the difficulty and absurdity of navigating a predominantly white industry as a Black female creative.

John Fink said in our review, “Playwright Radha Blank’s spirited directorial debut The 40-Year-Old Version in an often hilarious and heartfelt autobiographical tale of reinvention. Surrounded in a shoebox apartment of memories of her past including 30 Under 30 Awards, Blank plays herself, a playwright who is faced with two options for her new play Harlem Ave: a local family theater or a flashier off-Broadway venue with a hole in their schedule. Best friend Archie (Peter Y. Kim) convinces her to get dressed up and court Josh Whitman (a scene-stealing Reed Birney) who has just come away from producing a bi-racial reboot of Austin Wilson’s Fences. Whitman is known for producing “safe, white-friendly” black stories and after getting physically choked by Blank, he relents and agrees to put on a production of Harlem Ave.”

The 40-Year-Old Version arrives on October 9 on Netflix.