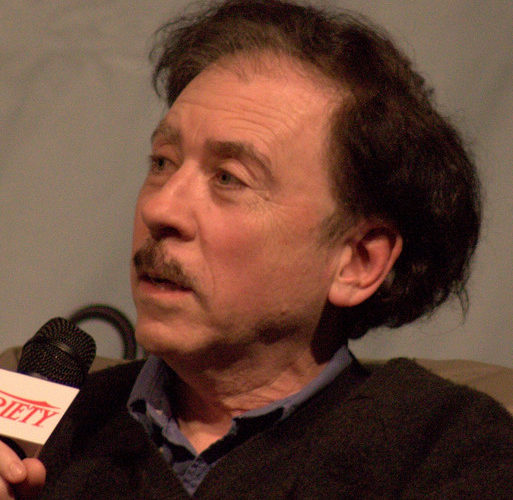 You can be deeply admired by smart folks, but if your movies don’t make enough bank or earn just the right sorts of plaudits, you’ll be out on the curb sooner than later. This is true of the great Terry Zwigoff, though it doesn’t help that he sounds to be a finicky, prickly sort in deciding on material — just read about his experience in being offered a future Best Picture winner. It does not give the impression of a man who can just fit into any single project.

All the more reason to anticipate a return, which we’re happy to learn is, finally, within reach. As TheWrap reports, Zwigoff has, alongside Melissa Axelrod (assistant on Crumb, Ghost World, and Bad Santa), written a script — once called Justice For Al, now without a title — that’s encouraged Fred Armisen to sign on for the top spot. For the helmer, he’ll be seen as “Al Fishkin, an innocent man who is set up for a minor crime and placed under house arrest in his childhood home with his parents. With the help of his friends, Al plots to clear his name and get revenge on the man who framed him.” The rest will sound sweetly familiar to Zwigoff enthusiasts: conflicts centered on growing up “the second time around,” along with a bit of romance for the protagonist. Nearly seven years after Art School Confidential, often considered his weakest title, returning to the well-worn might be a good thing.

Financing is coming together right now — undoubtedly aided by Armisen, and with additional help from Spike Jonze regular Vincent Landay — as additional leads and the supporting players are sought. It’s only in our best interests that Zwigoff can, according to plans, being filming in the fall.

Is news of Zwigoff’s return a good thing? How about with this particular project?