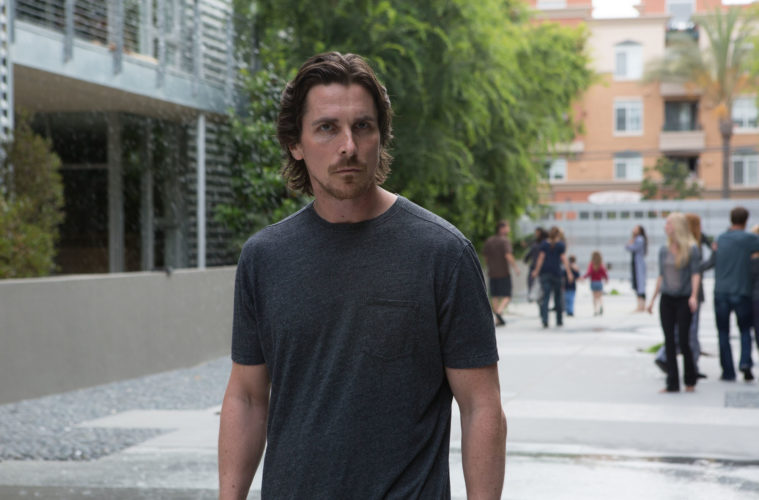 Watch a video reframing Terrence Malick‘s Knight of Cups as a city symphony:

Electrician Bob Tanswell remembers working with Stanley Kubrick on The Shining at The Guardian:

I’d heard of Stanley Kubrick but didn’t realise how special he was. He’d do 150 takes of a simple scene. He knew everybody’s job. If he asked you a question and you didn’t know the answer, you really got it – not me so much, because I was just a spark. After having a go at someone he’d be walking away and give you a wink, like: “See that? That’s got him going.” He was more tongue-in-cheek with us workers on the floor than with the upper echelons. They all looked up to him so he played the part.

The New Yorker‘s Richard Brody on how the dated model of theatrical is hurting independent cinema:

There is a crucial boundary in movie releasing between movies that are in wide release (you’ll find them in any multiplex) and those that are in limited release (which can range from simultaneous distribution in multiple major markets to screening in just a single theatre). Then there are movies that are screened once or several times but for less than a continuous week, which are therefore considered—by the Academy of Motion Picture Arts and Sciences, and, as a result, by many editors, even at specialized film publications or websites—not to have been “released” at all.

Watch a video essay on the sound design of Star Wars: The Force Awakens:

Mubi‘s Jeremy Carr on King Hu‘s masterful concoction of cinematic flavors in A Touch of Zen:

Widely and rightly regarded as not only one of the finest martial arts films ever made, but one of the greatest works in of all Chinese cinema, King Hu’s A Touch of Zen (Xia nü, 1971) is most often lauded for its extraordinary fight sequences. Why the film is so exceptional, however, is that as great as these fight scenes are (and they are spectacular), they may not even be the best part of the movie. With 180 minutes to work with in its complete uncut version, which will screen in a new 4K restoration at Film Forum April 22 through May 5, Hu launches A Touch of Zen above most of its genre, above even his own impressive output, amplifying the essentials of the martial arts film while infusing it with other cinematic ingredients.

Little White Lies‘ Sophie Monks Kaufman argues that Oslo, August 31st is the coolest film ever made about being sad:

Oslo, August 31st is a great film about something inside that can’t find a foothold in the world of people and conversations and parties and job interviews and casual sex and all that noise. Anders (Anders Danielsen Lie) is a recovering drug addict who has been clean for 10 months and seems to have been in an idyllic Scandi rehab facility for all of that time. He goes on a day trip to Oslo for a job interview and sees a lot of old faces from his past. It would be wrong to say that the people are his undoing, or the city is his undoing, because Anders is already undone.