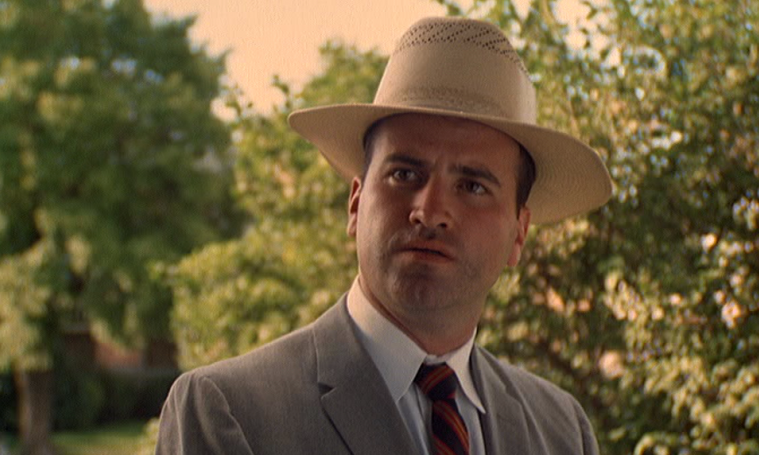 After decades of only hearing offhand remarks from those that worked with him, it was last fall when Terrence Malick made his first public appearance. Since then, the once-reclusive director came to South by Southwest Film Festival for a live talk following the premiere of Song to Song, and soon after stopped by Washington D.C.’s Air and Space Museum to participate in a post-screening Q&A for Voyage of Time. Courtesy of Alex Withrow’s recount of the night at And So It Begins, while there, the director mostly discussed his ambitious documentary, but he also expanded on his desire to gravitate back toward working with clear scripts and pre-planned productions.

Specifically, the director talked about this return for his upcoming WWII drama Radegund, which will be at the Cannes marketplace for potential buyers this May. “Well, in this case, there was a script, which was the evolutionally history of the universe,” Malick said regarding Voyage of Time.“And lately – I keep insisting, only very lately – have I been working without a script and I’ve lately repented the idea. The last picture we shot [Radegund], and we’re now cutting, went back to a script that was very well ordered.”

He goes on to say, “There’s a lot of strain when working without a script because you can lose track of where you are. It’s very hard to coordinate with others who are working on the film. Production designers and location managers arrive in the morning and don’t know what we’re going to shoot or where we’re going to shoot. The reason we did it was to try and get moments that are spontaneous and free. As a movie director, you always feel with a script that you’re trying to fit a square peg into a round hole. And with no script, there’s no round hole, there’s just air. But I’m backing away from that style now.”

Malick also talked about the 90-minute version of Voyage of Time: Life’s Journey, which will be arriving later this year — a film he said he could have made a 900-minute version of — though perhaps without Cate Blanchett‘s narration:

“Well, we’re talking about that because I keep wishing for no narration, but every distributor wants narration. The original format of this film was financed by IMAX Corporation and they make all their money from school field trips. Teachers and the insinuations want facts. And I try to maintain to them that these facts are in one ear and out the other; better read than seen. We should get away from the infotainment or edutainment, as they call it. Just let people look at these things and have their own voiceover. There are certain things where you just don’t want to be bothered, like someone is nudging you when you hear voiceover. I like the idea of making it your own experience.”

As we await both Life’s Journey and Radegund, which is expected to premiere this fall, check out new images from Song to Song (via Adorocinema), and our discussion if you missed it. 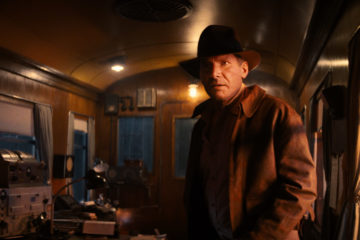