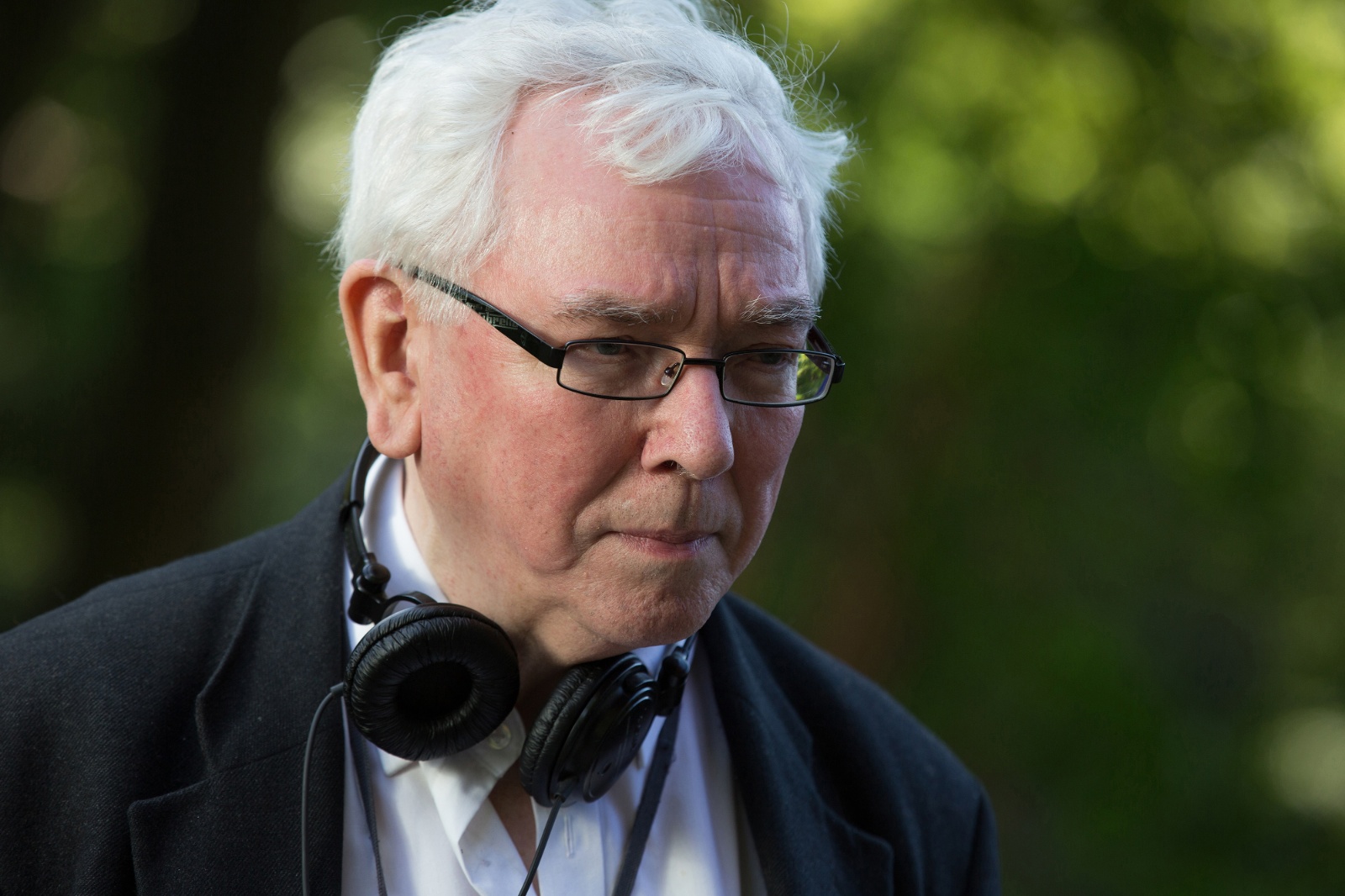 One of the previous decade’s great cinematic was receiving back-to-back Terence Davies films with Sunset Song and A Quiet Passion. Now it looks like a repeat is in store as the director is prepping another production just after finishing his last. Following a pandemic-related delay, he recently wrapped the Jack Lowden-led biopic Benediction, about World War I poet Siegfried Sassoon, and now has announced plans for what he’ll direct next.

Davies will write and helm an adaptation of Stefan Zweig’s novel The Post Office Girl, published posthumously in 1982. One of Wes Anderson’s inspirations for The Grand Budapest Hotel, the book is set in post-WWI and follows a female post-office clerk who lives outside Vienna. “Stefan Zweig’s novel set in post-war Austria sows the seeds for the rise of fascism, the end of the Empire, and ultimately the Second World War. This is a story of two people who realize they are inextricably bound to their social and economic realities by circumstance,” the producers note.

Check out the full synopsis below via Amazon.

The post-office girl is Christine, who looks after her ailing mother and toils in a provincial Austrian post office in the years just after the Great War. One afternoon, as she is dozing among the official forms and stamps, a telegraph arrives addressed to her. It is from her rich aunt, who lives in America and writes requesting that Christine join her and her husband in a Swiss Alpine resort. After a dizzying train ride, Christine finds herself at the top of the world, enjoying a life of privilege that she had never imagined.

But Christine’s aunt drops her as abruptly as she picked her up, and soon the young woman is back at the provincial post office, consumed with disappointment and bitterness. Then she meets Ferdinand, a wounded but eloquent war veteran who is able to give voice to the disaffection of his generation. Christine’s and Ferdinand’s lives spiral downward, before Ferdinand comes up with a plan which will be either their salvation or their doom.

A few years back, Davies expressed to us his love for another Zweig adaptation: Max Ophüls’ Letter from an Unknown Woman, which he said “is the greatest film about unrequited love,” and one of the key influences for A Quiet Passion.

Pre-production on The Post Office Girl is already underway, with a shoot planned for later this year, so expect a 2022 premiere. In the meantime, we anticipate Benediction will arrive on the festival circuit in 2021.

For more, read our conversation with the director on the restoration of his debut feature, Distant Voices, Still Lives.