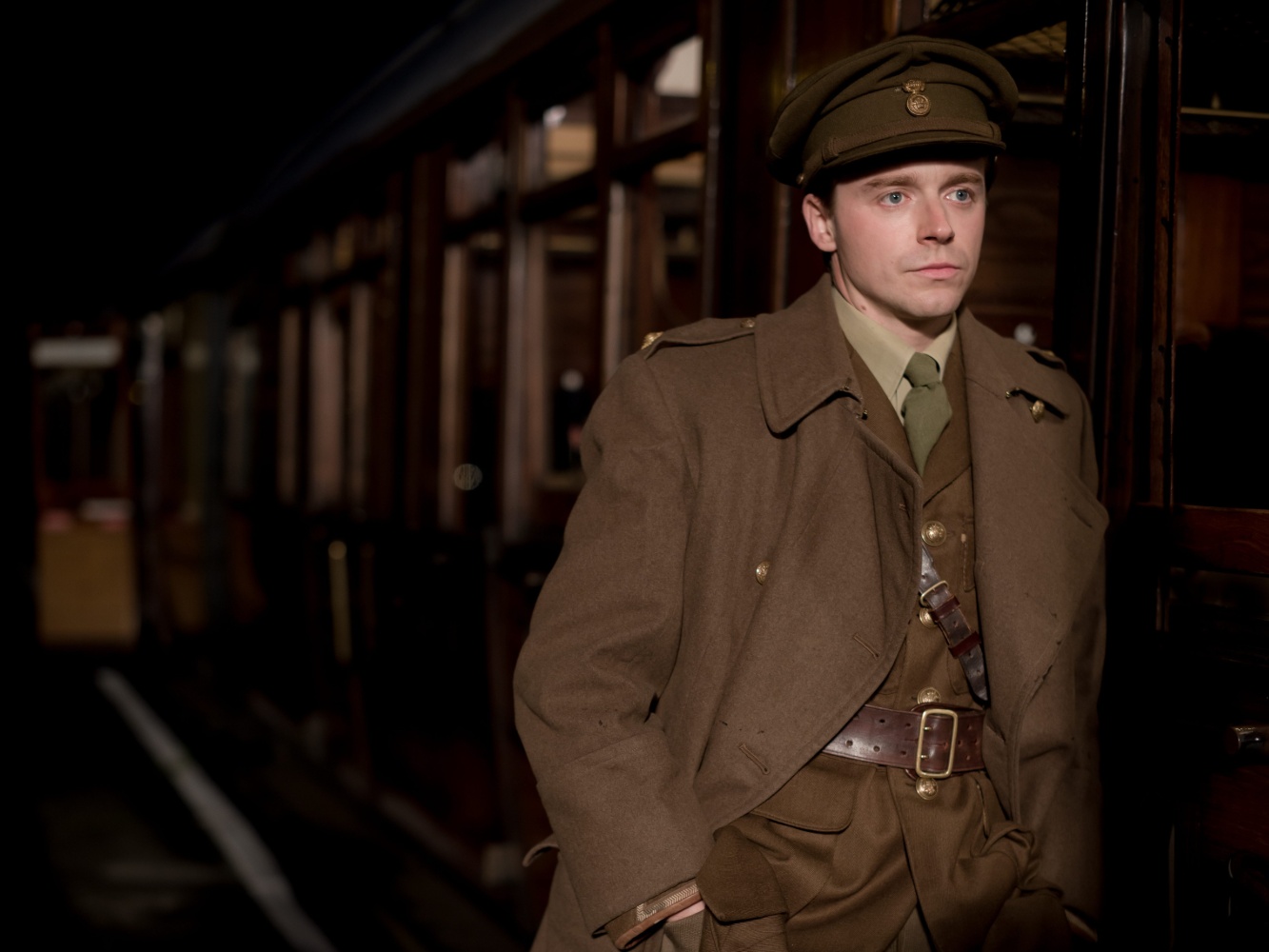 One of our greatest working directors has wrapped production on his latest film. Following 2011’s The Deep Blue Sea, 2015’s Sunset Song, and 2016’s A Quiet Passion, British director Terence Davies was set to begin shooting Benediction, about World War I poet Siegfried Sassoon, earlier this year, but the pandemic halted plans. He was able to recently resume and now the film has wrapped.

Led by Jack Lowden (Dunkirk, Fighting with My Family) he plays Sassoon, marking Davies’ second biopic of a poet, immediately following his Emily Dickinson film. Sassoon was known for his epic, satirical poems detailing trench warfare and the horrors of a war in which he fought bravely but spoke out against. He was also a closeted gay man in Britain, where those in power considered his sexual identity a crime.

“In the end he is a human being trying to navigate a difficult life, which is what we all do but art can be the greatest consolation for us all,” Davies said. Along with the first image above, see snaps from the set below.

Expect a 2021 festival premiere for Benediction.