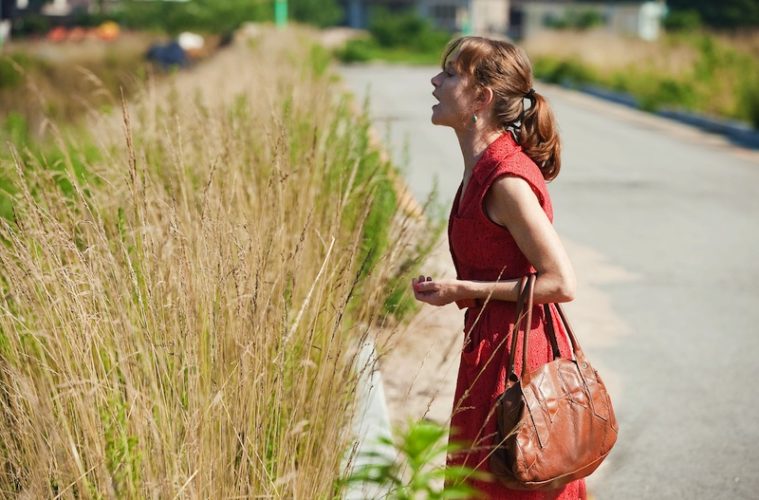 Teaser For Hong Sang-soo’s Cannes Premiere ‘In Another Country’ This May, Isabelle Huppert will be the talk of Cannes starring in not one, but two films in competition. The Piano Teacher and Time of the Wolf star will reunite with Michael Haneke for Amour and she’ll also be seen in Hong Sang-soo‘s In Another Country. We’ve got the first teaser for the latter film today, which sees the actress play three different characters all named Anne. The film which is mostly in English, despite the supporting Korean cast, will follow these three different main characters as they stay at a small hotel by a beach, as they venture around meeting the same group of people. The first teaser is a single shot of one of these encounters and one can check it out below thanks to AsianWiki, along with an official poster.