SXSW Review: Ludi Finds a Haitian Immigrant Searching for the American Dream in the Shadow of MAGA Land 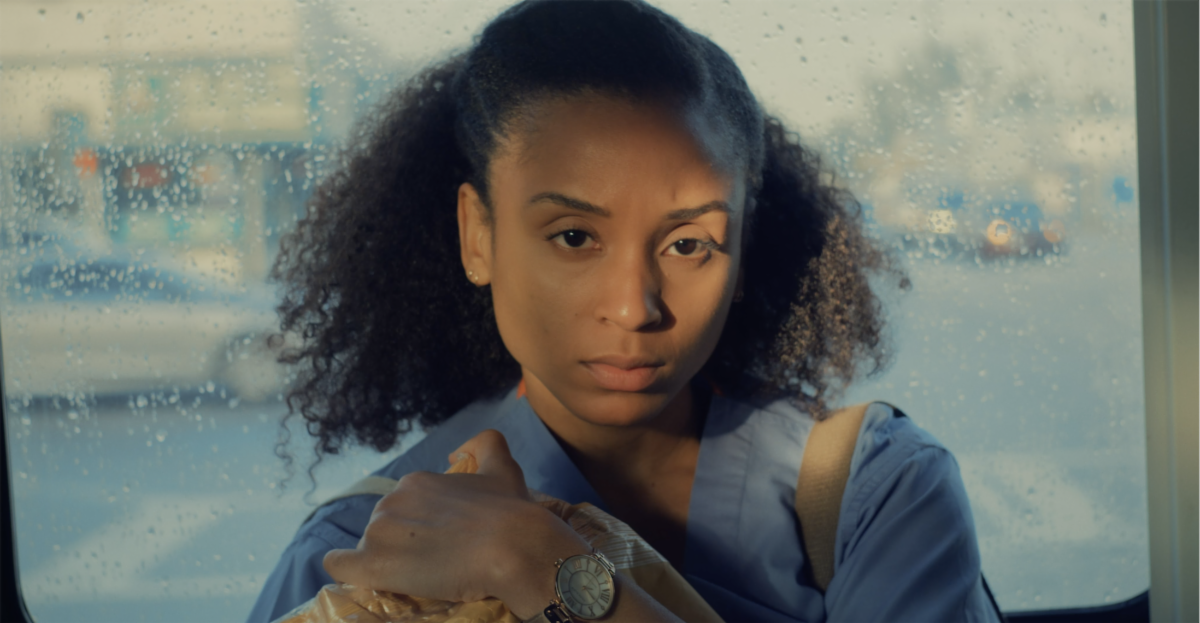 Arriving on the festival circuit just as a group of Ivy League-educated millionaires in Congress punted on raising the minimum wage, Edson Jean’s Ludi is an often riveting work of social realism following its title character, a health care aide played by Shein Mompremier as the chases her American Dream. A Haitian immigrant living in Miami’s Little Haiti neighborhood, she engages in spirited debates throughout her daily life, asking her bus driver why he left a dictator in Haiti while embracing Trump’s MAGA politics. For Ludi, anything is possible in the US even if she often feels as if she’s working to survive. In one passage we learn her job at a nursing home has taken away her vacation days because she didn’t use them.

Always seeking out overtime and extra shifts, Ludi reluctantly takes her roommate Blanca (Madelin Marchant) up on the offer of a home aide visit, something frowned upon at the nursing home, leading her to the apartment of George (Alan Myles Heyman), a client she’s told has dementia. George is of the generation that built the city, which he laments has turned into a theme park while he’s confined to a dingy apartment. His view of economic fairness differs from Ludi, who has come to the country with the support of cousin Gerline and continues to find ways to pay it forward, saving up to buy her a dress while also struggling to keep her head above water. For Ludi there’s no free time for organized faith-based rituals, which most everyone reminds her may lead to the answers and potentially a romance.

Ludi’s sense of community is tied to an imagined Haiti that bookends certain passages as she trades cassette tapes mailed to Gerline rather than connecting telephonically. These ethereal interludes add a sense of beauty to what otherwise is a bleak drama taking place in kitchens, bedrooms, and buses while a bustling world happens just outside of Ludi’s reach. Her American Dream involves playing by the rules even though she is viewed as “cheap unskilled labor” by an inherently classist system that finds Ludi in a state of self-perpetuating indentured servitude, as chronicled for years by the great social realist Ken Loach.

Co-written by Joshua Jean-Baptiste and directed by Edson Jean, Ludi is an impactful and yet too-brief character study which in 80 minutes accurately contains very few locations––someone working 18 hour days does not have time for much else other than the grind. In an impressive performance, Shein Mompremier’s Ludi is quite charismatic, resourceful, quick-thinking, and accepted as part of the community, giving her a bit more of a runway than the protagonists of Nomadland and Wendy and Lucy, who walk a tightrope without a safety net. The film ends on a fittingly ambiguous note as Ludi navigates a common American nightmare in search of an American dream, where those with significant advantages preach rugged individualism.