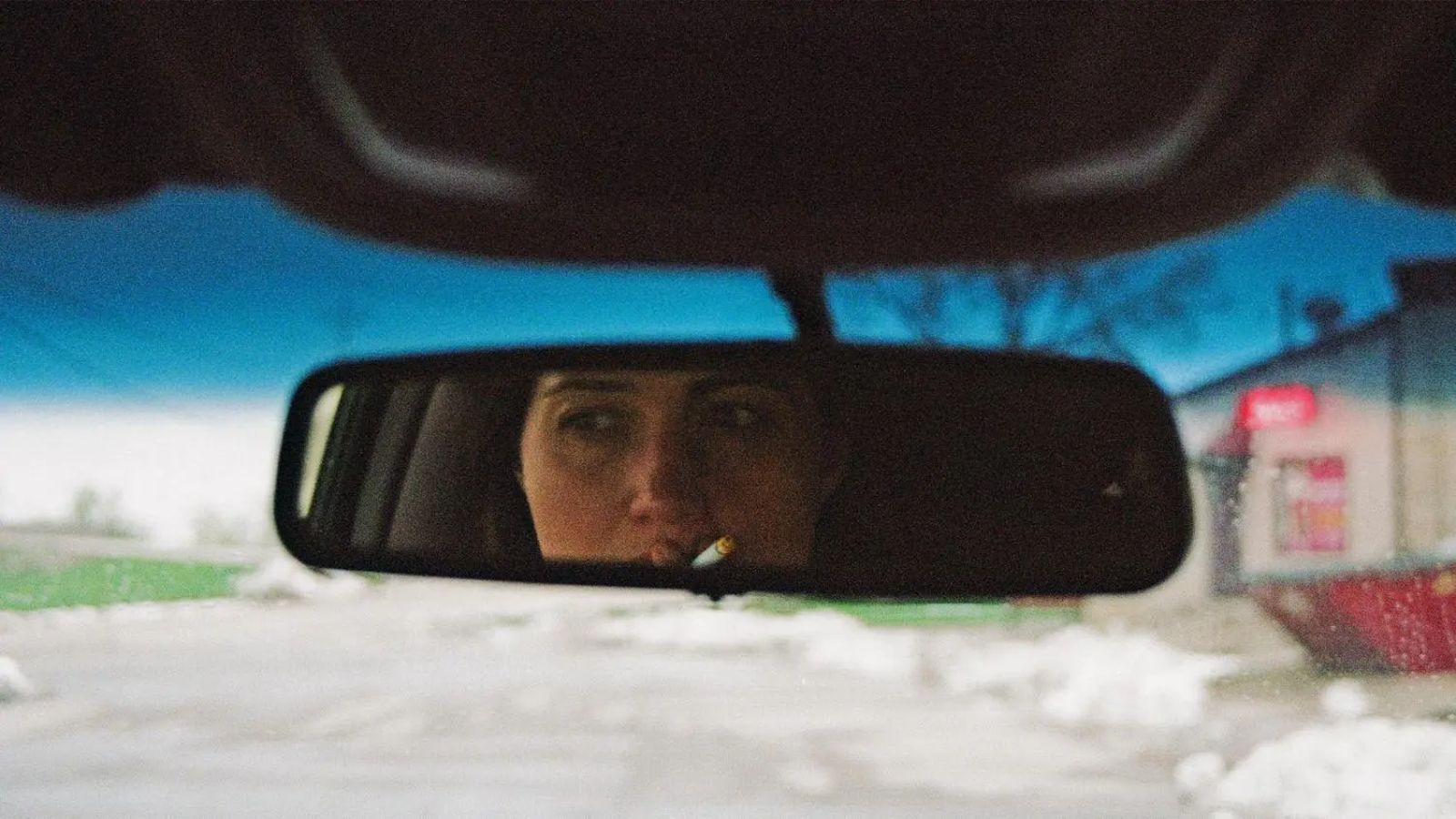 Beginning with a departure in the dead of night in the middle of winter, and ending perhaps where its lead Tana (Lily Gladstone) was destined to go, Morrisa Maltz’s road trip film The Unknown Country was one of the most exciting offerings at SXSW. In a haunting exploration of biography and geography, Tana traverses a landscape from South Dakota to Texas, along the way stopping to examine lives well-lived as the film enters a quasi-documentary mode. The world proves quite a free place for Tana and we are given delightful, sometimes inspiring, sometimes heartbreaking insights into the people we pass by. They tell us their life stories as Tana flows between hotels, diners, gas stations, beer gardens, and convenience stores.

None of this would matter without an actress as captivating as Lily Gladstone, who drives the lonely road in search of something that’s unknown. She’s not quite a wanderer in the sense of those chronicled in Nomadland, but rather an explorer on a spiritual quest. The film is one that gives us room to meditate with Tana, requiring us to do some of the unpacking, bringing our own notions of the “west” and migration with us. To the extent there is a plot device driving the story, Tana finds herself mourning her grandmother’s passing.

At its core, the story is a simple enough road trip movie: Tana’s first stop on her travel is to visit her estranged Ogala Lakota family on a reservation in Minnesota where the film enters the second of its documentary digressions as a relative explains how having her daughter saved her life. The next step finds a touching moment at a diner where we hear the life story of owner Pam. In another stop, Dale, a friendly convenience store clerk, tells us his impassioned story of coming out in a small town and finally meeting the man he had been dreaming about his whole life.

Similar to the films of Gladstone’s collaborator Kelly Reichardt, The Unknown Country tells us so little yet so much about Tana as she goes on a spiritual quest against the background of the 2016 election and changing cultural landscape in which mainstream political rhetoric had started to match the cutthroat nature of talk radio. Local terrestrial radio is of course an interesting cultural barometer, as anyone who has ventured more than an hour’s drive away from a media market and scanned the radio dial will have noticed. This is one way in which the film creates a sense of place as Tana moves through a landscape that could be anywhere in the midwest.

She ultimately finds “her people” in Dallas, where she meets Isaac (Raymond Lee) and friends at a beer garden, becoming fast acquaintances. The documentary interstitial introduces us to Flo, an 80-year-old life-long patron of a dance hall where every Saturday night might just be the best night of her life.

The Unknown Country proves a moving kaleidoscope of lives well-lived and the wisdom Tana in her state of grief can learn from, finding a subtle rhythm in its themes of loneliness and isolation as photographed by Andrew Hajek and edited by Vanara Taing. There is a giant world out there, and Maltz’s first narrative feature is a rich and moving ode of the people we encounter along the way, as well as the roads not taken.

The Unknown Country premiered at SXSW 2022. 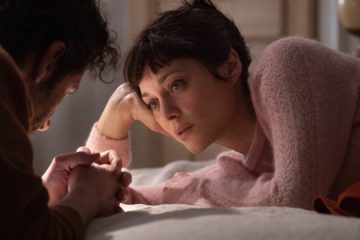 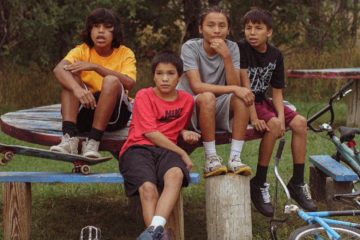 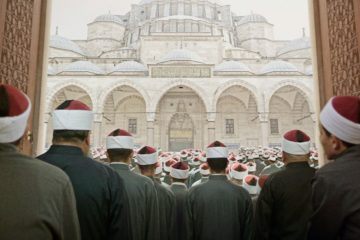