Sundance Review: Nothing Compares Reassesses the Downfall of Sinéad O’Connor 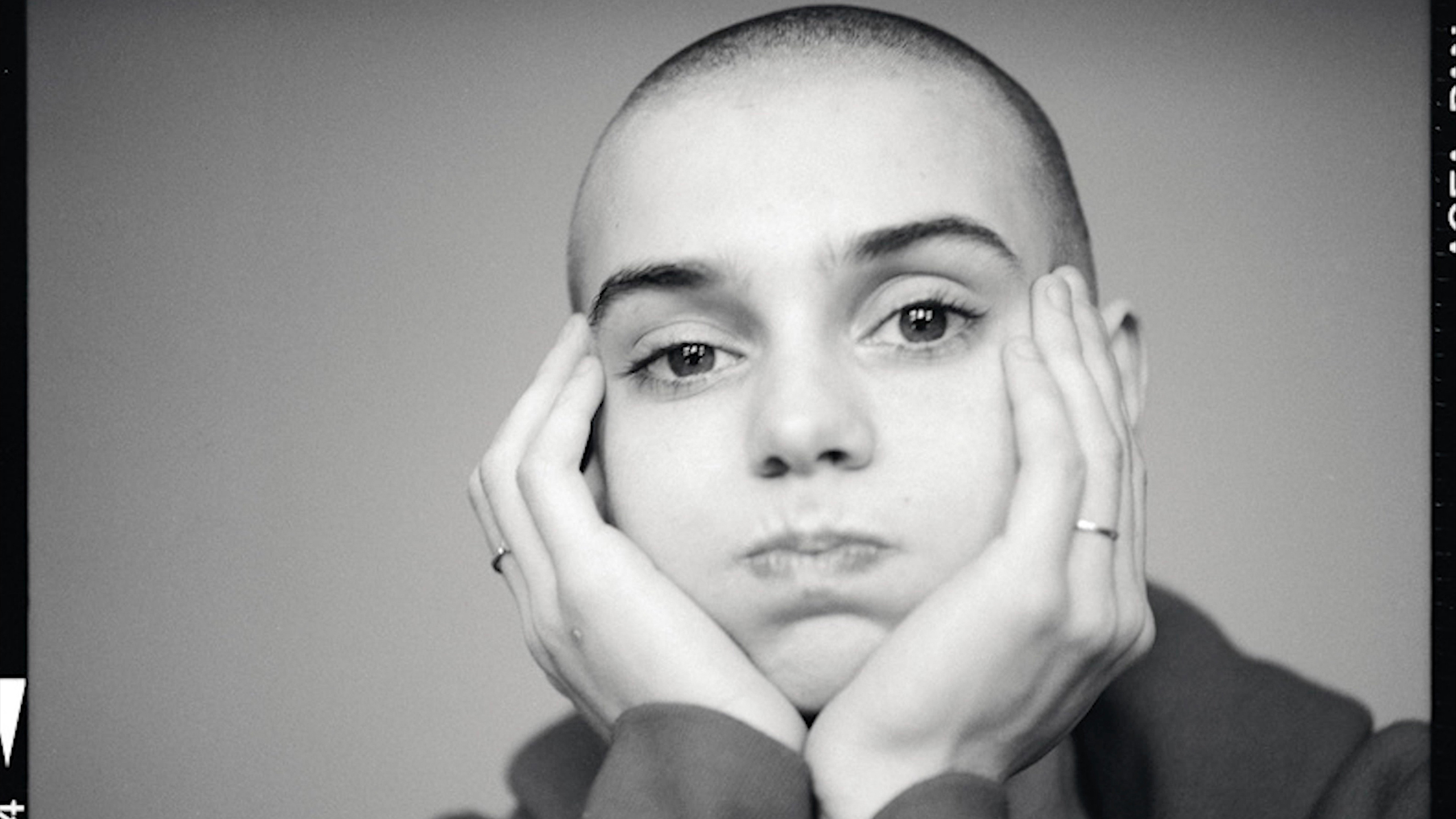 If you know Sinéad O’Connor’s name it’s likely two images come to mind: a buzzed head in a black turtleneck, a ripped-up photograph of Pope John Paul II. Kathryn Ferguson’s new documentary is an excellent primer on the captivating Irish singer’s brief moment of skyrocketing fame and politically motivated plummet. Nothing Compares doesn’t necessarily provide shocking information for those already familiar, but it is a well-executed, dedicated look at a fascinating, outspoken voice.

Narrated by O’Connor, friends, colleagues, and admirers entirely through voiceover, it begins at what many understand as O’Connor’s professional end. At Bob Dylan’s 30th-anniversary tribute concert in Madison Square Garden in 1992, O’Connor is greeted by a split, overwhelmingly loud chorus of boos and cheers. With what might as well be a record-scratch of “you may be wondering how I ended up here,” Nothing Compares rewinds to the very beginning.

The journey to stardom was totally unintentional for O’Connor, who used music as a therapy, and the only medium to express all she couldn’t say at home. The documentary finds a natural entry point to contextualizing the late ‘60s-’70s Ireland O’Connor was raised in—an ultra-repressive environment utterly dictated by the doctrines of the Catholic church. Over a combination of old photographs, archival footage, and mostly unremarkable reenactments meant to evoke O’Connor as a young girl, she blames the church for her mother’s horrifyingly abusive behavior and her father’s unwillingness to face it honestly. Stories of disgraced women raped by powerful male figures, then locked away in the since-disbanded Magdalene Laundries––one of which was next to O’Connor’s Catholic-run school for troubled girls––is a stark illustration of what she was consistently threatened with if she stepped out of order.

Aided by a kind guitar teacher who reflects on the miracle of hearing O’Connor sing for the first time, she survived into adulthood, taking moments to sneak away from school and record and rehearse with underground punk and rock bands before moving to London and signing with Ensign Records. The O’Connor of this early stage, still finding her feet as an artist and recording her debut album The Lion and the Cobra, carries an admirable, somewhat surprising unwillingness to conform, given her newness in the industry. As she says, however, she’d already been through the worst horrors imaginable and there was no way any man (record deal or no) would control how she looked or acted. She was beginning to find new inspirations in communities she’d never had through Ireland— specifically Rastafarian DJs and performers, as well as a community of gay video and makeup artists who O’Connor expresses her admiration for to this day.

This era produces the doc’s two strongest pieces: plenty footage of O’Connor’s quiet, reserved, but defiant TV interviews, and a look into the simultaneous making of her iconic style and seeds of a political ideology. From the first interview on Ireland’s The Late Late Show is O’Connor positioned as a troubled child and woman no father would ever want his daughter to resemble. Every question is posed to her in an accusatory manner; the soft-spoken O’Connor seems embarrassed to be there. As her star rises, however, interviews get more self-assured and challenging, with an especially interesting talk emerging around her acting debut in the abortion drama Hush-a-bye Baby. She’s not afraid to contest any assumptions of her interviewer and stands ground when asked invasive, ill-informed questions around her own son and young pregnancy.

As for her look—an androgynous, ultra-cool style that singer Peaches called “35 years ahead of its time”—O’Connor was insistent on her shaved head not as a political statement but the simple desire to cut her hair. But matched with her debut Grammy look, when she decorated her head with Public Enemy’s logo in solidarity with their protest of the awards, it’s easy to see how every decision—no matter how personal to the then-early twentysomething—was a considered an affront. The documentary takes care to contextualize all of the largest consequential decisions of O’Connor’s career—including her style, rebuke of Iraq War-inflamed patriotism, and doomed Saturday Night Live appearance—as intensely personal, which makes the lead up to the inevitable backlash and media storm all the more crushing.

It seems a missed opportunity to not further expand on the rise of the music video as a format alongside O’Connor’s explosive video presence, or diving into the protest singers who came before, but there is only so much time here. Similarly, the film emphasizes that despite the scrubbing of her presence from the airwaves and newspapers, she has continued to make music and tour professionally––a part of her story that isn’t touched on here aside from a closing-credits performance, and hasn’t had much attention elsewhere. Nonetheless, it does cement O’Connor as a protest singer more than a pop star and reveals a persona that invites newer audiences to celebrate her politics along her one-of-a-kind voice. In a year where our relationship to celebrity, especially young women in the spotlight, is facing a reckoning, Nothing Compares mounts a compelling argument for the reassessment of yet another intense, intensely interesting musician demonized far beyond the scope of her actions.

Nothing Compares premiered at the 2022 Sundance Film Festival and will be released by Showtime.