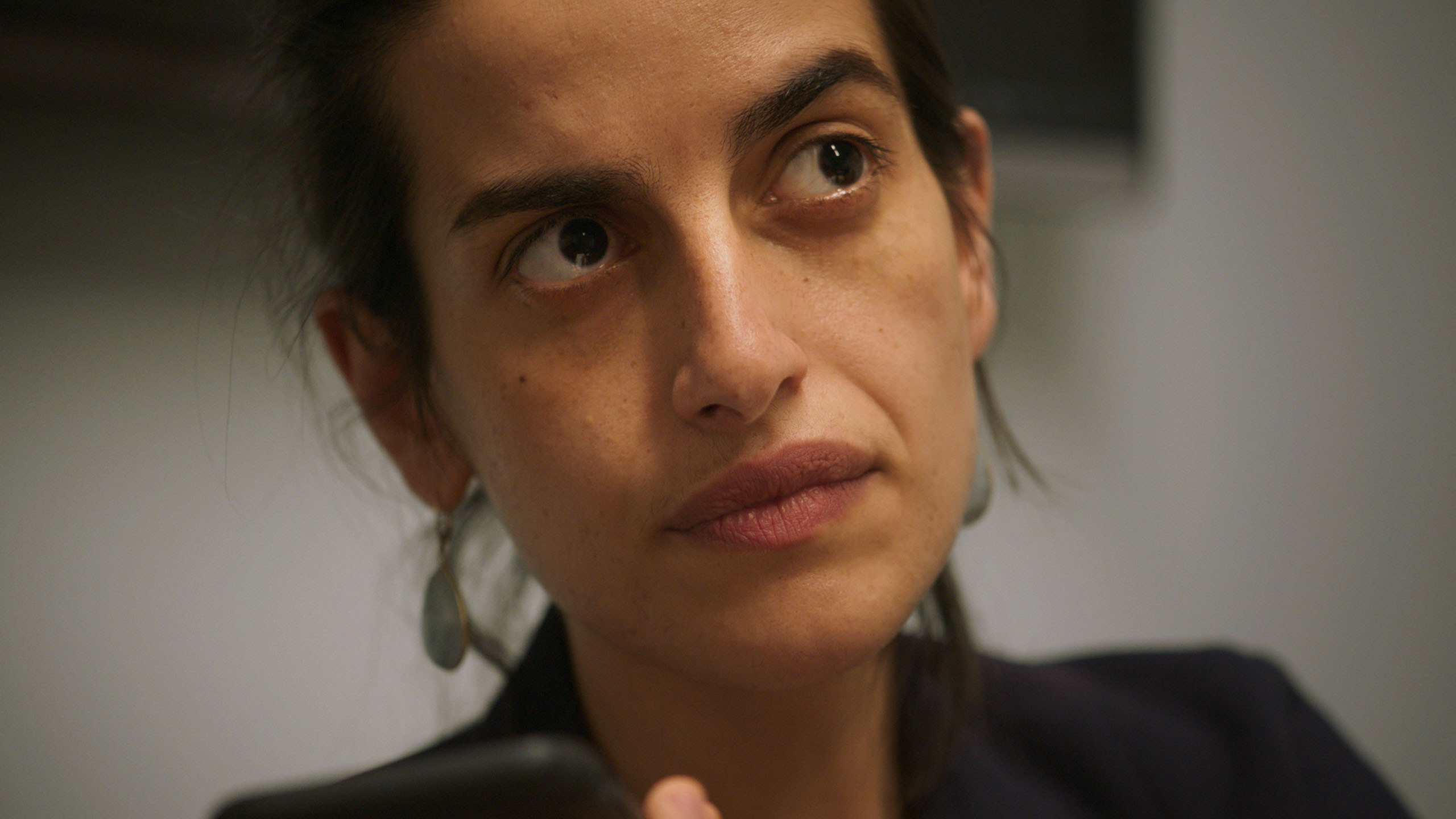 At times shockingly personal, the documentary A Still Small Voice will sneak up on most viewers. It follows both Margaret “Mati” Engel, a chaplain-in-training at Mount Sinai Hospital in New York City, and Reverend David Fleenor, Director of Education at Mount Sinai and Mati’s direct supervisor. As Mati navigates both her faith and job while comforting patients daily, David struggles to maintain the passion for his work while doing his best to offer guidance to residents.

There are bracing scenes throughout, director Luke Lorentzen capturing moments of drama inside the hospital that often feel like they should not be allowed. Its title refers to something one of Mati’s patients listens for: a voice that tells her what’s right. “I’ll know when I hear it,” she says. It’s a very clear through-line for the whole of the picture. And from every angle. Whether it’s Mati reckoning with the limitations of what she can give to this job or David reconsidering his place in the hospital, it’s evident that both are striving to do right without losing themselves in the process. At one point a teary-eyed David admits to a colleague his desire to stop supervising: “It hurts… and I want to stop hurting.”

Mati attempts to limit the transference of emotions with her patients, sometimes pleading to be transferred off a specific case because of the personal pain the interaction has caused her. Such raw confessions are met with compassion by Reverend Fleenor, until they are not. These are fascinating characters with depths and complexities that go beyond most documentaries––quite a gift for the viewer, though this viewer would be lying if he didn’t feel voyeuristic at points. There are truly brutal sequences in which patients deal with the worst possible scenarios a person (specifically in one case, a parent) can fathom. That Mati (and her residents) are meant to offer comfort in these darkest of times speaks to both their resolve and fraying conviction.

Reverend Fleenor emerges as the most layered piece of Lorentzen’s narrative. We watch as he, a deep man of faith, begins to fracture in resolution. Scenes of confident leadership are immediately followed by private moments of intense doubt. It’s essential that both Mati and Rev. Fleenor are good at their jobs: when Mati is with a patient, she’s fully engaged and appears to be a deeply calming presence; in his group sessions with the residents, Rev. Fleenor is the same. Yet the weight of what’s asked takes a vicious toll.

Lorentzen does top-notch work, sustaining between his two leads a drama that’s punctuated by a slew of beautifully rendered scenes where each performs their designated tasks admirably. A Still Small Voice captures good people doing their best to navigate constant crisis. The struggle will linger with you for some time.

A Still Small Voice premiered at the 2023 Sundance Film Festival.