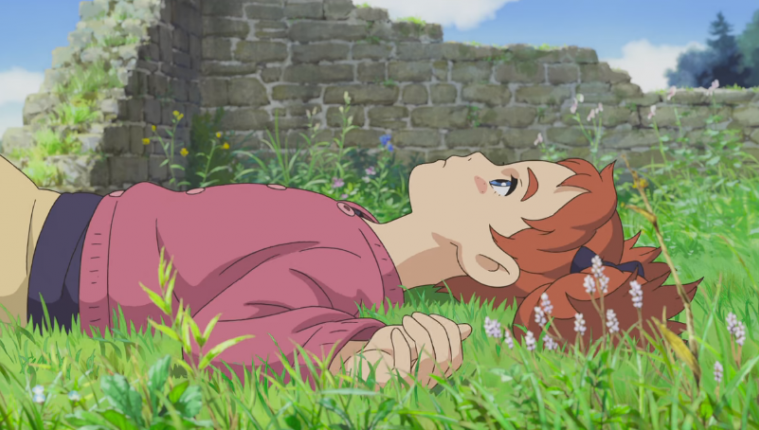 With their work finished on the forthcoming The Red Turtle, Studio Ghibli currently aren’t active (at least until Hayao Miyazaki‘s next film gets the green light), but it hasn’t stopped some of the team from working. Former producer at the animation company, Yoshiaki Nishimura, founded Studio Ponoc last year and recruited many of his past co-workers to join him on their first feature-length project, Mary and the Witch’s Flower (translated from Mary to Majo no Hana), and today we have the first preview.

Directed by Hiromasa Yonebayashi (The Secret World of Arrietty and When Marnie Was There), the film is an adaptation of Mary Stewart‘s The Little Broomstick, as scripted by the director and Riko Sakaguchi (The Tale of the Princess Kaguya), which follows a girl who goes an an enchanting adventure after being exiled to her great aunt’s house. The first teaser has landed and while it only runs half-a-minute, it’s delightful to see Ghibli is back, albeit in a different form.

Check out the teaser below via ANN.

Mary and the Witch’s Flower will debut in the summer of 2017 in Japan.