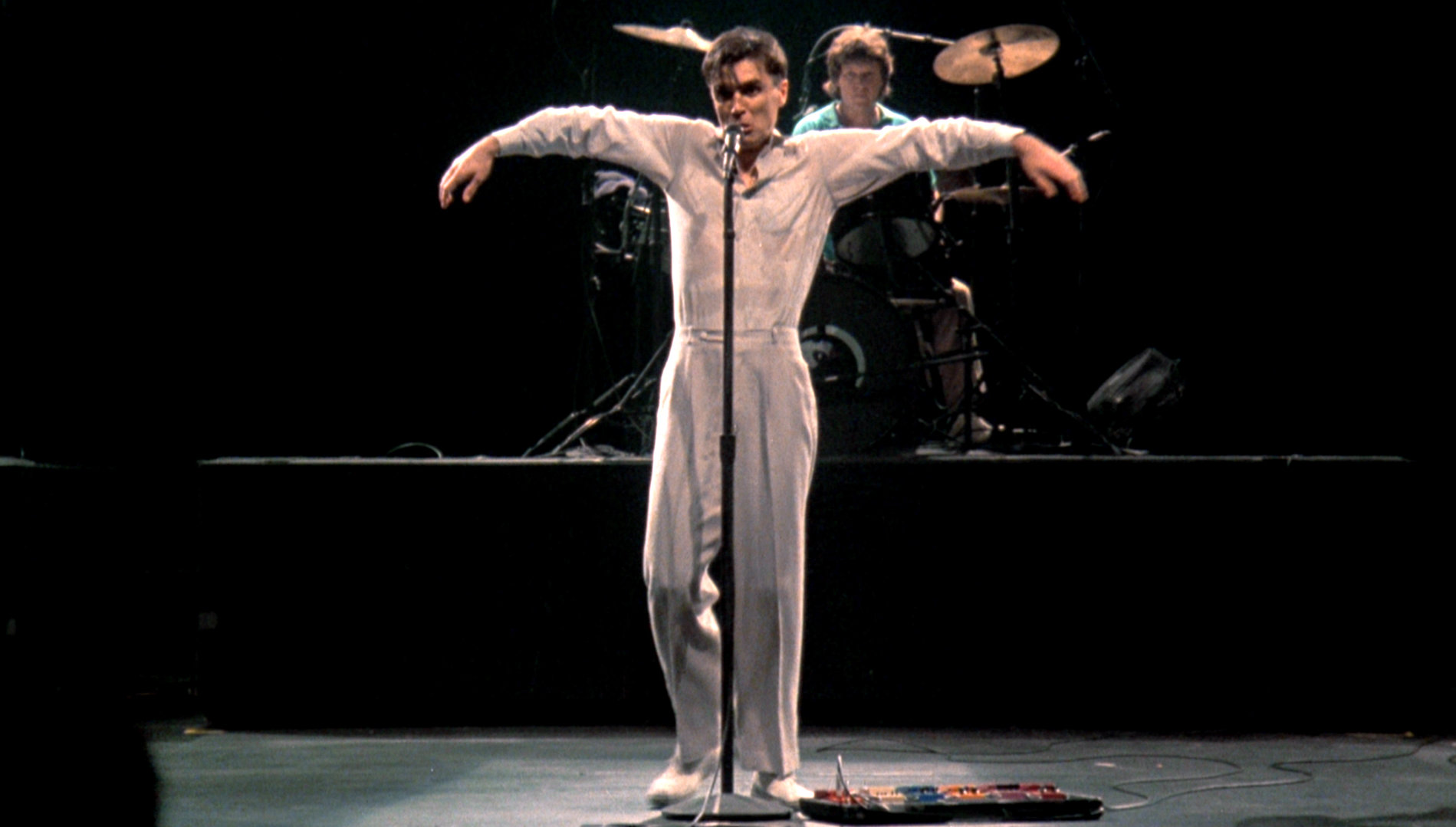 Since 1989, the National Film Registry of the Library of Congress has been accomplishing the important task of preserving films that “represent important cultural, artistic and historic achievements in filmmaking.” From films way back in 1897 all the way up to 2010, they’ve now reached 825 films that celebrate our heritage and encapsulate our film history.

Today they’ve unveiled their 2021 list, which includes Jonathan Demme’s concert masterpiece Stop Making Sense, Robert Altman’s The Long Goodbye, the horror classic Nightmare on Elm Street, the landmark queer film The Watermelon Woman, and even a few blockbusters (Star Wars Episode VI — Return of the Jedi, The Lord of the Rings: The Fellowship of the Ring, and Wall-E).

The oldest film in this year’s registry class is a recently restored 3-minute actuality recording from 1902 showing a Ringling Brothers circus parade in Indianapolis. As the Library of Congress notes, “One reason why the film was selected for preservation is it also shows, by accident, a rare glimpse of a prosperous northern Black community at the turn of the 20th century. African Americans were rarely shown in films of that era and then only in caricature or mocking depictions.”

“The National Film Registry is an essential American enterprise that officially recognizes the rich depth and variety, the eloquence and the real greatness of American cinema and the filmmakers who have created it, film by film,” said Scorsese.

Check out the list of this year’s additions below, the full list here, and you can watch some films on the registry for free here.