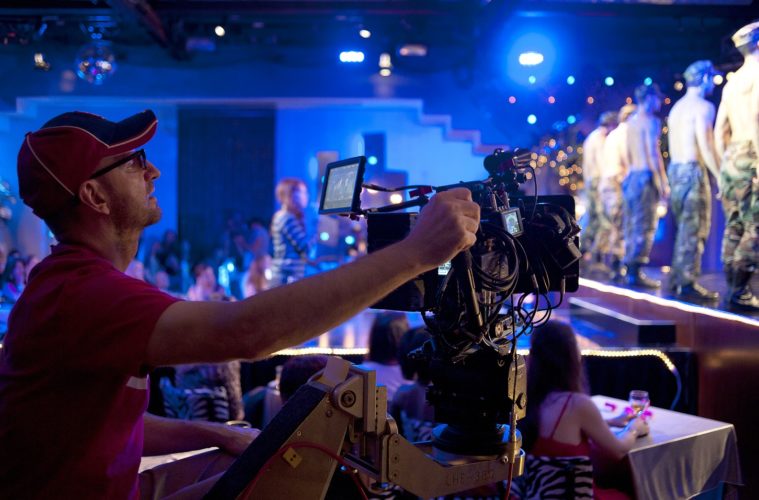 Since his so-called break from directing, Steven Soderbergh has been about as busy as ever. His 10-part miniseries The Knick will premiere in early August on Cinemax, he still helps out editing his friend’s films, as well as directing a stage play, and also releases his edits of various features, among other things. We can now add another task to his resume, one that comes dangerously close to getting back into the swing of directing films.

We know that Greg Jacobs, Soderbergh’s longtime first assistant director and frequent producer, will be taking on directing duties for Magic Mike XXL, the sequel to WB’s 2012 hit. Now we’ve got word from a GQ profile on star, producer, and co-writer of the film, Channing Tatum, that Soderbergh will actually be involved in the production.

So, this sort of trade-off should please fans that enjoyed Soderbergh’s eye the first time around (i.e. yours truly). We’ll just have to see how much of a difference it will make with him not calling the shots as director, but Jacobs certainly has enough experience as his protege. With much of the cast expected to return, production kicks off this fall for a July 3rd, 2015 release.

As a bonus, see the trailer for Magic Mike star Joe Manganiello’s June-bound directorial debut, the documentary La Bare, which has a great deal to do with the aforementioned film:

Are you happy Soderbergh is involved in the sequel?