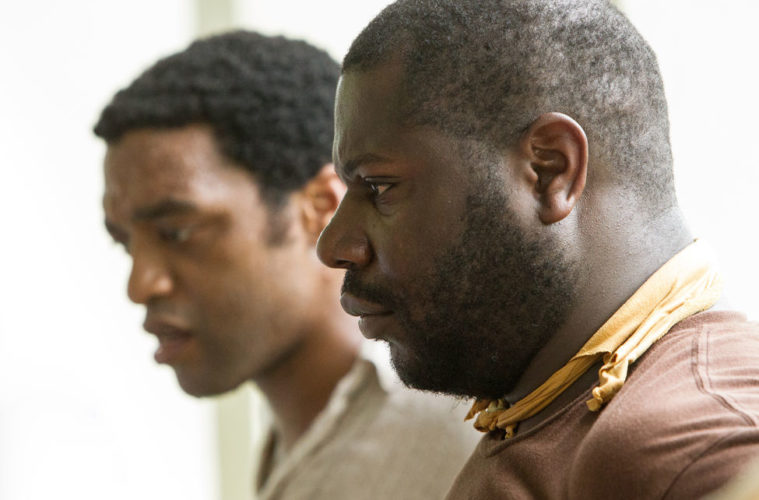 It was just earlier this week, with the arrival of his new 70mm-shot short film, that we wondered when Steve McQueen would decide what his follow-up to 12 Years a Slave would be. With HBO deciding not to move forward with his series Codes of Conduct, he was developing both a Paul Robeson biopic and an adaptation of the crime drama Widows. It looks like he’s moving ahead with the latter as we have an update on the production.

Over at My Entertainment World, the preeminent source for news on when productions are scheduled, they’ve noted a September 2016 start for shooting on Widows, confirming it will, in fact, be McQueen’s next project. Backed by New Regency, the Shame director co-wrote the screenplay Gone Girl‘s Gillian Flynn. It’ll be based on the British series which aired its first, six-episode season in 1983, followed by two additional runs, first in 1985 and then a decade later in 1995. The story centers on four widows who come together to finish a robbery after their crooked husbands are killed on the job.

Set in a modern-day American city, New Regency’s Brad Weston has said, “Steve was interested in doing his own version of a gangster film. It felt fresh to him to combine a contemporary, hard-hitting, very grounded gangster movie with four strong female characters. We loved it because that’s who Steve is. He sees things differently.” He added, “This project gives him the commercial jumping-off point, but then allows him to twist it into a Steve McQueen film.”

With a September start date, there’s still a few months to settle on casting, and we can’t wait to see the four women McQueen teams up here. If things go as planned, we’ll likely see the film by 2017. As we wait, check out the full first series below:

Have you seen the original? Who do you think should be cast?