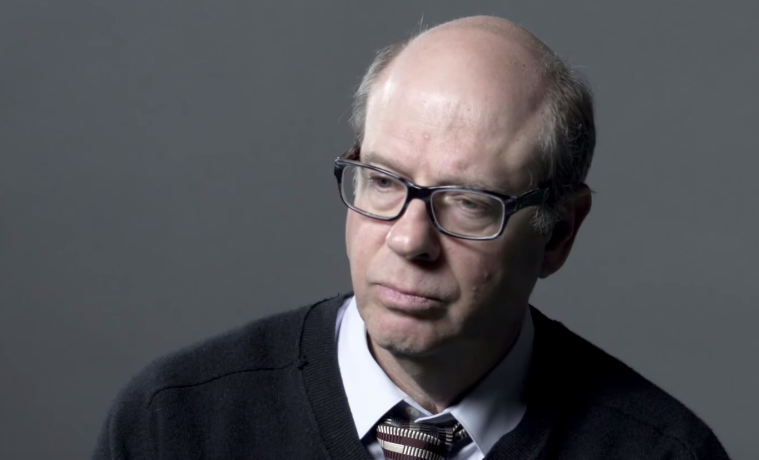 His roles in Groundhog Day, Memento, Deadwood, and over 200 other projects have provided a glimpse at the talents of Stephen Tobolowsky, a character actor who can morph into virtually any sort of role. For the last few years he’s opened up about his experiences in front of the camera as well as the many adventures of his life on The Tobolowsky Files, a podcast hosted by David Chen.

Realizing a different avenue to capture Tobolowsky’s storytelling talent, Chen Kickstarted a documentary feature to capture a live performance. The result is The Primary Instinct, which, after a festival run, will arrive on September 22 on VOD. As my quote in the trailer can attest to, it’s quite eye-opening to see how Tobolowsky can oscillate from genuine humor to poignant observations on humanity on a dime.

THE PRIMARY INSTINCT is a concert film in which Tobolowsky plays himself and uses the art of storytelling to take the audience through a journey of life, love, and Hollywood. The movie takes place as a series of stories performed and filmed at the Moore Theatre in front of a live audience of a thousand people. With a folksy style, Tobolowsky describes the trials and tribulations of being a character actor, the joys of childhood and parenthood, and the bonds of family. Along the way, Tobolowsky just may answer one of the questions that have dogged storytellers since the beginning of time: Why do we tell stories in the first place?

The Primary Instinct arrives on VOD on September 22.