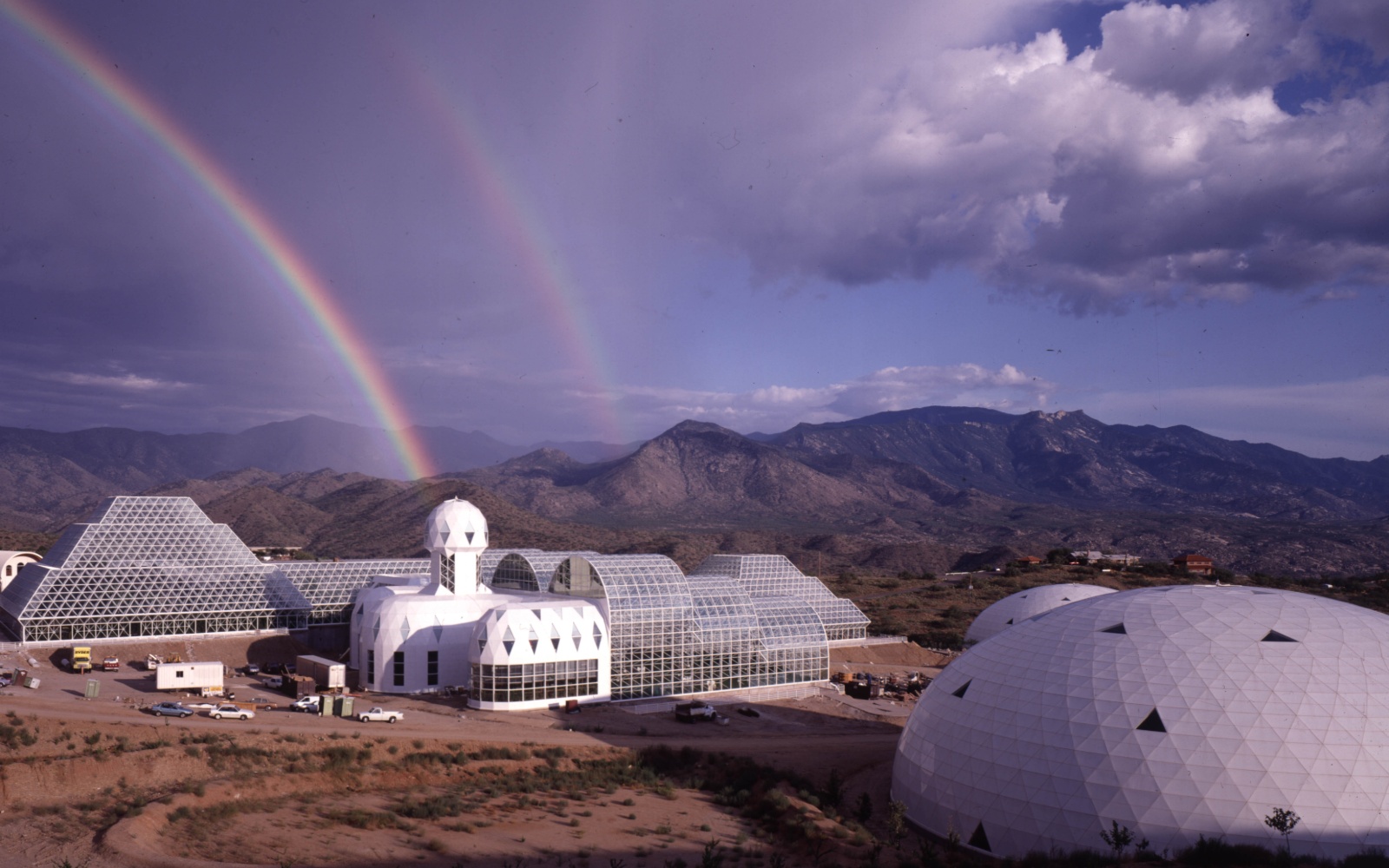 If the Earth was no longer inhabitable, could we survive inside a self-sustaining biodome environment launched into space? In 1991, an eight-person group of men and women embarked on a two-year experiment to actually put this theory to the test. Matt Wolf’s new documentary Spaceship Earth captures this experiment in detail and following a Sundance premiere earlier this year, it’s getting quite the release from NEON, who found recent success with Parasite and Portrait of a Lady on Fire.

On May 8, not only will the film debut digitally on Hulu, Apple TV, Amazon, Google Play, FandangoNow, Vudu, DIRECTV, and DISH; it’ll also play theatrically in participating drive-ins, and select pop-up city-scape projections (safely accessible by quarantined city dwellers), as well as a selection of arthouse theater websites and in partnership with businesses affected by the COVID-19 outbreak, including film festivals, museums and first-time film purveyors like bookstores, restaurants and more. If you’re a small business and interested in learning about hosting a screening, see more here.

Jordan Raup said in his Sundance review, “Spaceship Earth comes nearly three decades after the experiment, as the devastating effects of climate change and humanity’s continued destruction of the place we all call home only continue to grow more apparent, unfortunately making it the ideal time to revisit this story. Equipped with hours upon hours of archival footage thanks to the diligent work of those involved in the experiment, director Matt Wolf goes beat-by-beat not only through the media sensation of the project, but the quarter-century foundation that led to it. The resulting documentary makes for a fascinating story full of twists yet one that could’ve used some more invention and focus in the ways in which this sprawling journey is told.”

Spaceship Earth is the true, stranger-than-fiction, adventure of eight visionaries who in 1991 spent two years quarantined inside of a self-engineered replica of Earth’s ecosystem called BIOSPHERE 2. The experiment was a worldwide phenomenon, chronicling daily existence in the face of life threatening ecological disaster and a growing criticism that it was nothing more than a cult. The bizarre story is both a cautionary tale and a hopeful lesson of how a small group of dreamers can potentially reimagine a new world.

Spaceship Earth opens on May 8.