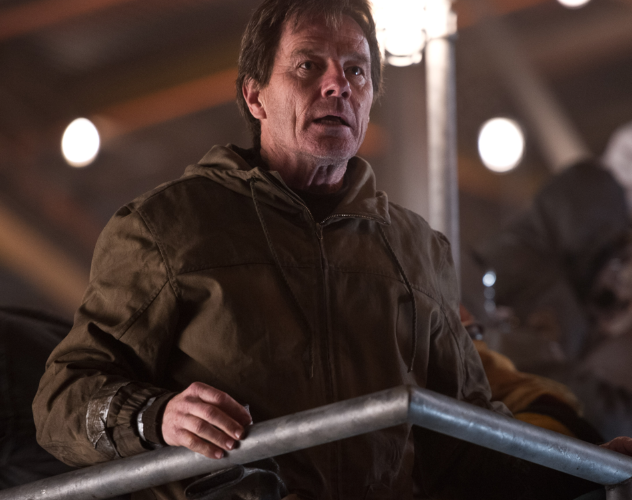 Reversing their decision, The Interview will get a limited release from Sony in around 200 theaters on Christmas Day:

“We have never given up on releasing The Interview and we’re excited our movie will be in a number of theaters on Christmas Day,” said Michael Lynton, Chairman and CEO of Sony Entertainment. “At the same time, we are continuing our efforts to secure more platforms and more theaters so that this movie reaches the largest possible audience.”

“I want to thank our talent on The Interview and our employees, who have worked tirelessly through the many challenges we have all faced over the last month. While we hope this is only the first step of the film’s release, we are proud to make it available to the public and to have stood up to those who attempted to suppress free speech.”

Watch a 45-minute video exploring the sound design of Godzilla, with a hat tip to No Film School:

At The Talkhouse, Chad Hartigan (This is Martin Bonner) discusses Two Days, One Night:

Marion Cotillard is the star of the movie. About her I’ll simply say that, between this and The Immigrant, she has appeared in two stone-cold masterpieces in successive years and is also the very best thing about both, so let’s all try to be a little sensitive when we’re talking to every other actress in the world, because they’re not Marion Cotillard and they’re never going to be Marion Cotillard. The way she radiates dignity through shame, time and time again in this film is superhuman. Incidentally, I think dignity and shame are the two hardest qualities to capture on film, and she is doing both at the same time. Yet even with her colossal performance at the center, all of the actors and non-actors in the supporting cast more than hold their own, creating a fully believable and richly textured community. I never felt less than 100-percent positive that these people all worked in the same factory together.