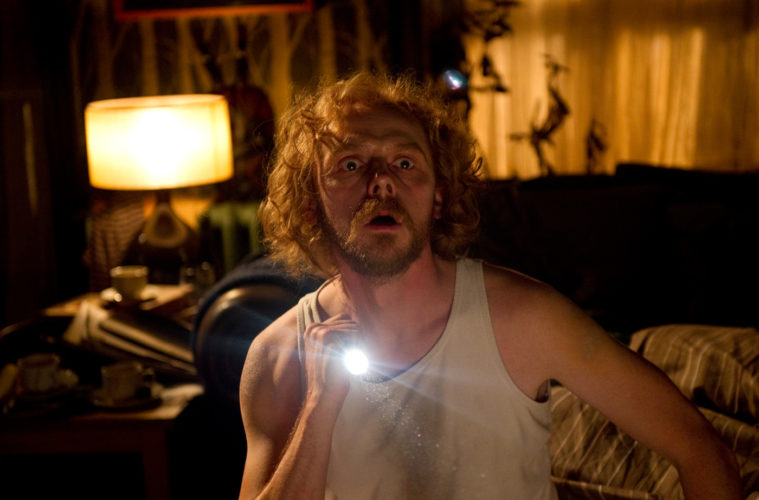 Simon Pegg Has ‘A Fantastic Fear of Everything’ In U.S. Trailer He may take part in major franchises like Star Trek and Mission: Impossible, and even some loose trilogies such as Edgar Wright‘s Cornetto adventures, but Simon Pegg also has time for smaller independent films. His latest is the U.K. production A Fantastic Fear of Everything, which is finally coming to the U.S. early next year, and for the occasion a new trailer has landed.

While the buzz was fairly lukewarm for the story of a children’s author turned crime novelist, the trailer sells some inventive visuals, so hopefully there’s a bit of fun to be had. Arriving on VOD on January 7th and theaters a month later, on February 7th, check out the trailer below for the film also starring Amara Karan, Clare Higgins, Alan Drake and Paul Freeman. Jack (Simon Pegg) is a children’s author turned crime novelist whose detailed research into the lives of Victorian serial killers has turned him into a paranoid wreck, persecuted by an irrational fear of being murdered. When Jack is thrown a lifeline by his long-suffering agent, and a mysterious Hollywood executive takes a sudden and inexplicable interest in Jack’s script, what should be his “big break” rapidly turns into his “big breakdown” as Jack is forced to confront his worst fears; among them love, laundromats and serial killers.