Shoah Trailer: One of the Greatest Documentaries of All-Time Gets First-Ever On Demand Release 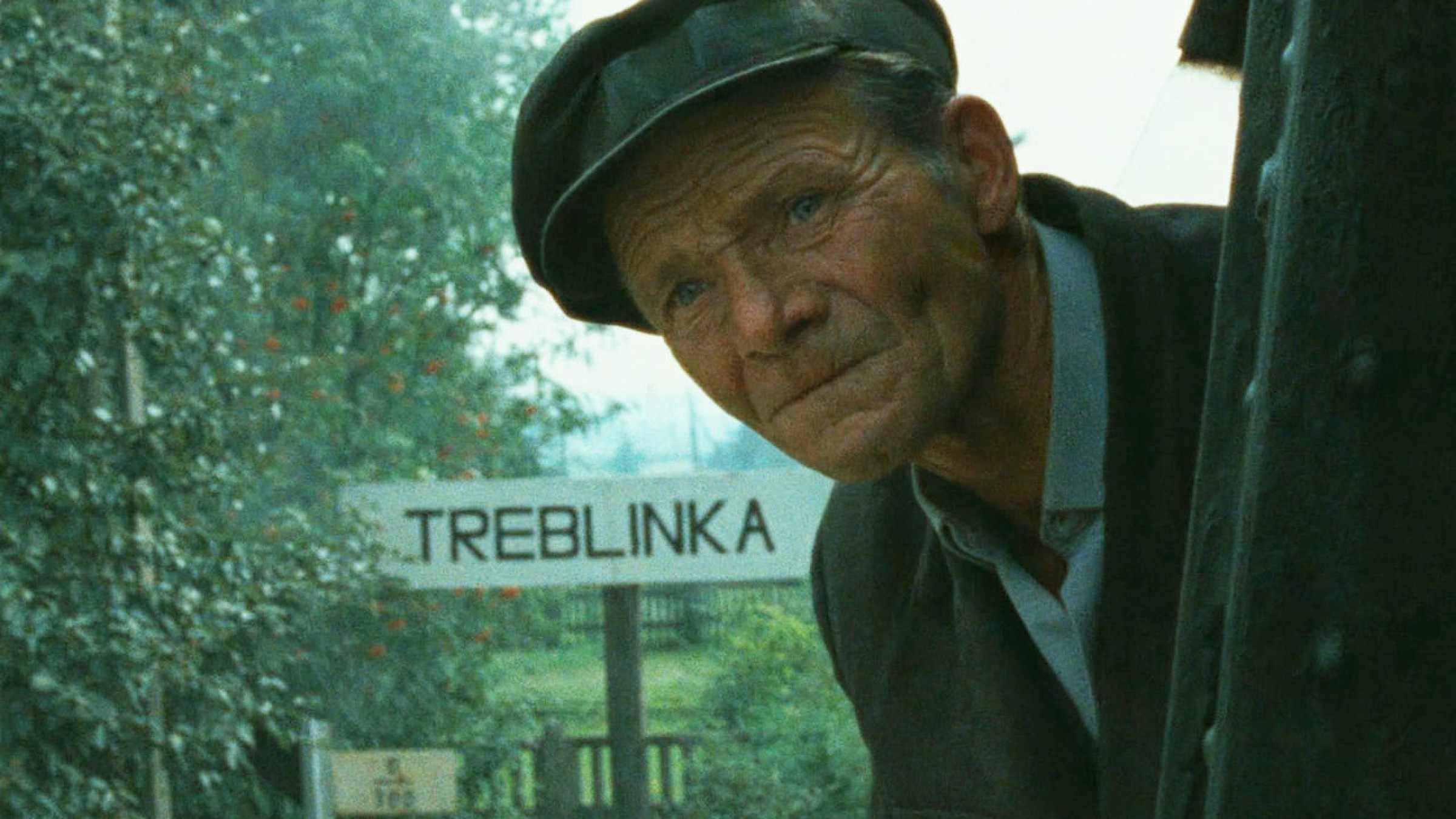 A seminal documentary, and one of the most essential films of all time, IFC Films is bringing Claude Lanzmann’s magnum opus Shoah on demand for a whole new generation of audiences to witness. Exploring the scope of Hitler’s “Final Solution” through interviews from survivors of the Holocaust, witnesses, and participants of the atrocities committed during the genocide, the film will get its first-ever on demand digital release on March 2nd, and IFC Films have released a brand new trailer marking the occasion.

Filmed over twelve years, Lanzmann investigates the circumstances that would lead ordinary people to commit unspeakable evils, revealing the ‘banality of evil’ ascribed by German political theorist Hannah Arendt. Lanzmann investigates and pushes interview subjects to unveil the scope of their trauma, while also using underhanded tactics to get former Nazi officials to convey their heinous actions they perpetrated on the innocent masses. Remarkably never utilizing images or newsreels from the 1940s to intercut between interviews, Lanzmann instead filmed the Nazi death camps to underscore the subjects’ collective experiences.

What the audience is left with, in the words of Roger Ebert from his original review, “I had also seen a film that affirmed life so passionately that I did not know where to turn with my confused feelings. There is no proper response to this film. It is an enormous fact, a 550-minute howl of pain and anger in the face of genocide. It is one of the noblest films ever made.”

IFC Films will release the Shoah digitally on March 2.